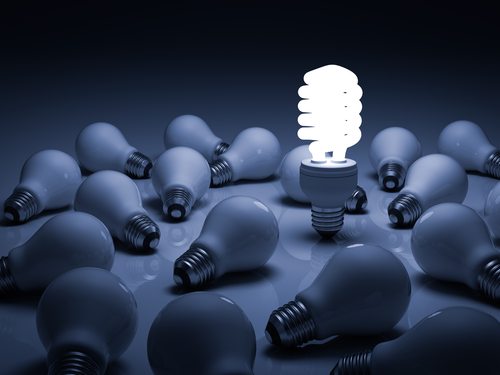 Some investors hate it when you bring them more than one idea. In their minds, this equates to a lack of focus. They see a person with a lot of ideas as some type of mad scientist, and they assume he or she isn’t a good businessperson.

I’m not like this. (For one thing, I myself enjoy the curse/blessing of having a million ideas.) The question is, what do you do about your idea flow? Do you have a process for managing it?

Last week I spent a too-quick hour with a gentleman who moved into the Research Triangle area from New York City a few years ago. He’s one of those idea guys. He’s started a number of businesses, and they have been successes. (He beats himself up because they aren’t successes of the massive and highly visible sort, but I think he’s looking at things the wrong way. More on that sort of thinking at some other point.) At the moment, he is working at a very large local company, but he clearly strives for something more.

He came to me with a couple of new ideas, and was wondering how he might get these to market. I first asked him why he decided to pitch these ideas today.

Here is his process, as he describes it:

I gave him kudos for developing an idea process that works for him. I hope he takes a jump on one of the ideas he described to me—or one from the next batch. I think I would be there for him.