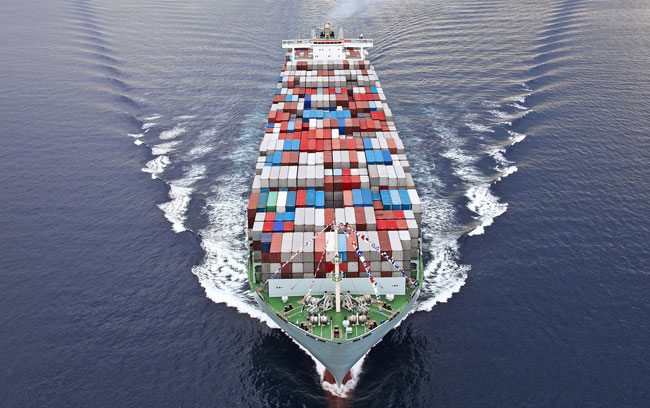 Like many businesses across the UK, Forum of Private Business members are reporting a growing optimism in 2014.

However, many small businesses seem to identify that growth as coming within the UK, either through new customers, or through up-selling to existing ones.

There remains a limited appetite for export growth, unless that is something a business already undertakes.

Despite significant attempts to lower the barriers to exporting, fears are quite entrenched. Businesses that could export but choose not to generally feel they have a product, service or business model that is not suitable for exporting, or they harbour fears of operating in foreign markets.

For entrepreneurs who are already exporting but could do more the fears are a little different.

The financial crisis meant many chose to consolidate their exporting activities in existing markets, rather than attempt to export to new but riskier economies. Concerns for them can vary from currency fluctuation to the more difficult cultural barriers of trading outside of the EU, or English-speaking countries.

So, whilst UK export growth since 1985 has been strong, our performance as a share of the overall international trade market has declined. In recent years export performance has been flat to EU and non-EU markets.

For the government this lack of export appetite among some small businesses could be a problem, as they have targeted it as producing the significant – and rebalanced – growth that the country needs. Indeed, against a backdrop of unsustainable rising national costs such as paying down deficits and then debt, health, welfare and pension commitments, policy makers must look for new ways to strengthen our wealth-creating base. Doing so through exporting will support employment, improve the country’s balance of payments and increase tax revenues. Simply put, increased exporting is the answer to many of the government’s concerns. The ambitious target to which the government is therefore working is to increase exports to £1trillion by 2020.

Accordingly, under the Coalition there has been a greater emphasis on export across a wider international market base. Regular trade missions hit not just the BRIC countries, but the new MINT ones too. Minister or Cabinet-led, these missions have been important in getting small businesses exposure to foreign markets. Direct government interventions to support exporters have expanded since 2010 and reach the market via UK Trade and Investment (UKTI) and UK Export Finance (UKEF).

To incentivise current and new exporters, tax relief of 10% on export activity could be based upon the value of sales made to export markets. In other words, the bigger an entrepreneur’s proportion of international sales, the less tax they will pay, creating the focus required to ensure sustainable success in exporting. Eligible projects may include sales development, overseas infrastructure, exhibitions, trade shows, travel and subsistence.

Eligibility for this new tax credit would be restricted to businesses that are British owned – not necessarily British based – and would be limited to specific sectors. However, there are sizeable benefits to a relief scheme for exporters. Whilst wealth generation is at the core of the policy, incentivising businesses to seek trade in overseas markets, there are other benefits. Such a policy would likely lead to higher employment, increased PAYE and NI receipts and in the medium-term support an improved balance of payments.

UKTI and UKEF are already well equipped to support exporters and have a wide range of financial packages to support doing business overseas. What is lacking is a success incentive. If the government wants more entrepreneurs trading overseas then seeing a bigger pay off for the risk would be a good enough incentive to get more businesses exporting.