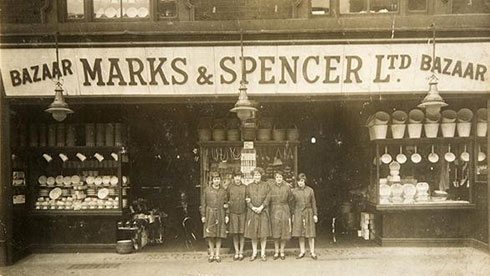 Starting your own online business has definitely got cheaper over the last few years. You no longer need to buy expensive hardware or suffer crippling data costs. It’s also possible to piggy-back existing technologies and string together Open Source projects.
Even so, setting up a company which you hope will become a multi-million dollar business isn’t cheap. As such you have to invest in proportion to what you hope to achieve.
I often see entrepreneurs lured by tales of plucky geeks starting their own business on a shoestring and making it big. Movies like Social Network don’t help quell the myth of the overnight success.
The reality is that many spend three or four years in the wilderness and burning through hundreds of thousands—if not millions—of dollars.
More importantly, for every overnight success, we see tens of thousands of start-ups sink without trace.
Popular culture has created the myth that start-ups are cheap—cheaper than regular businesses anyway. This can be true for designers and developers who band together and use their own labour in the form of sweat equity.
However, if you don’t have the necessary skills and connections yourself, you have to hire-in talent and that isn’t going to be cheap. Good products take time and effort after all.
A competent freelancer will typically cost you around £8k per month—a good agency staffer doubly so. With these rates in mind, an early prototype taking two people a couple of months could cost in the region of £30-60k.
For a fully-formed beta version, you’d probably want a team of three or four people working on it over a four to six month period. So you’re looking at £100-350k before you’ve even launched. Suddenly this starts to feel less like a cottage industry and more like a real business.
Having spoken to several successful investors, these figures seem to stack up. It would seem that most investors expect it to cost around £50k to get your proof-of-concept and around £250k to get that product to market.
I try to explain to potential entrepreneurs that the amount you invest needs to be in proportion with your expectations. If you want to make a living wage then the digital equivalent of a market stall is just fine.
However, if you want to set up a national or even global business, you need to maximise your chances of success and invest accordingly. Good start-ups don’t come cheap, so you need to spend as much on your digital business as you would on its physical equivalent. It’s as simple as that!