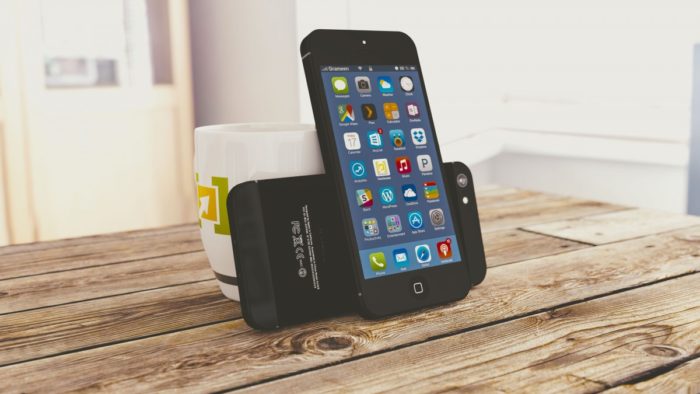 For many businesses, the announcement of a new OS is generally met with indifference, and the release is greeted by the irritation of a 15 minute download.

Android Pie was released on the 6th August, and iOS 12 on 17th September. But Anthony Main from The Distance explains what these releases mean for businesses, and why you should care?

Android Pie has been officially out in the open since the 6th August, first releasing on Googler’s Pixel range. Since then, almost all major Android devices have received the update, and can take advantage of its impressive array of updates.

Do Not Disturb Improvements

One of the largest distractions in the workplace can be an endless stream of notifications that are simply not necessary. Android Pie has refined the Do Not Disturb function to account for this in a workplace environment – rather than enabling Do Not Disturb function to prevent all incoming calls and notifications, users can now whitelist key contacts so that they are still able to answer quickly and promptly.

Grabbing screenshots of interesting articles or images is a useful tool, especially when you want to share the information with others quickly but don’t want to fire a full 1000 word essay to your colleagues. Android Pie allows users to take a screenshot quickly by holding down the power button and then using the shortcut that appears. Even more useful is the quick-edit ability that allows users to crop the screenshot to the correct size.

Battery saving is useful for everyone, and keeping a phone alive can be the difference between phoning a key client or missing the conversation that can close a deal. Android Pie now recognises which apps are used the most, and diverts power to those chosen few. Apps that are used less often will receive only a limited amount of power, meaning a prolonged battery life.

For anyone using their phone for work purposes, keeping a high level of security is a must. Android Pie has enhanced the security offering by introducing a lockdown mode that locks the device, prevents the use of fingerprint scanning, and hides all notifications that appear on the lock screen. Instead of biometrics, users will be forced to use their passcode to gain access to the device.

iOS 12 was released just ahead of the iPhone XS and iPhone XR, in order to give Apple’s flagship mobiles the latest and greatest operating system from launch. For any businesses that wish to take advantage of iOS 12’s main new components, the following three key features will ensure that performance is optimised.

It’s All About the Speed

One impressive new feature of iOS 12 is its ability to enhance existing iPhones and iPads with even more speed. Launch times of applications and the devices themselves have been reduced, and in some cases halved. Apple hardware, utilising iOS 12, is more capable of handling heavy usage, and battery life has been enhanced due to the inclusion of power saving improvements. Faster loading times and longer battery life means businesses will benefit from a more reactive staff. Time saved on load times means more time spent on projects or client relations.

A handy app for anyone who enjoys recording conferences for later reference, or finds dictation machines useful. Voice Memos has been a staple iOS app for some time, but iOS 12 brings some enhancements; the app has been redesigned to improve usability, and it is also available on iPad for the first time. iCloud synching means that voice memos will be available across all of a user’s devices, so those verbal notes will never be lost.

FaceTime is Apple’s famed proprietary video-telephony product, but its greatest drawback has been its one-to-one restriction. iOS 12 brings some much needed functionality to the classic app by allowing up to 32 users to share the same FaceTime. It’s now the perfect tool for remote video conferencing, whether users are on a Mac or on their iPhone.

While there are many new features on offer in both iOS 12 and Android Pie, there is always room for improvement. What new features would you like to see that will help your business?

Anthony Main is Managing Director of The Distance, an app development company.  Anthony has been developing apps since the first iPhone, and with his UK based team of digital natives, The Distance delivers intuitive mobile solutions for clients on both iOS and Android. From disruptive start-ups to global enterprises, including NHS, Bentley Motors, Virgin Trains, PGA Golf, Slimming World, and Astra Zeneca, The Distance supports solutions developed to meet all app based-challenges.