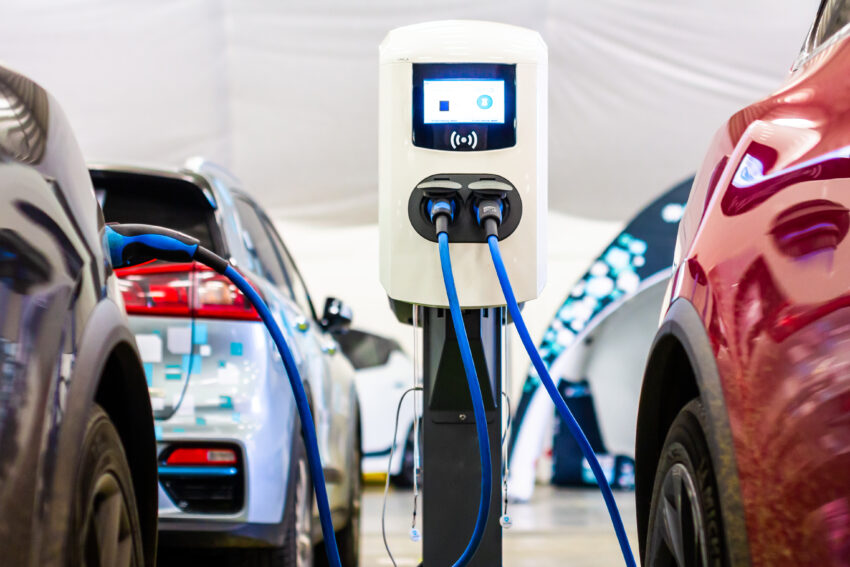 Businesses are not required to have a petrol pump on their premises to claim refunds of VAT on fossil fuel expenses, why is it not the same for EV charging?

The current VAT policies for electric cars directly discriminate in favour of petrol and diesel cars in direct contradiction to the Government’s green agenda and against different types of users, say leading tax and advisory firm Blick Rothenberg.

Simon Newark a partner at the firm said: ” It could also be argued that their current policies are also unlawful.”

He added: “Westminster is currently gripped with arguments over the environmental cost of motoring, not least a current Petition on the Parliament UK website to slash the current levels of fuel duty and VAT for two years to help with the current extreme levels of oil prices feeding through to the pumps. Alongside this is the push from Government and lobby groups to take up electric vehicles (‘EVs’) to reduce the emissions from fossil fuel powered cars.”

He added: current VAT policies directly discriminate against EVs in favour of petrol and diesel cars contrary to the green agenda. They:
· Unlawfully render ineffective legislation passed by Parliament.
· Discriminate in favour of house owners with driveways who can charge their EV at home and against people who live in flats or houses with no driveways and must use public charging points.
· Unlawfully deny VAT-registered businesses legitimate refunds of VAT for charging EVs when used for business purposes.

“This policy clearly discriminates against EV owners who live in flats or who have no driveway access and have to use public EV charging points. In effect, HMRC’s policy is to impose a tax penalty for not owning a house with a driveway. Objectively, the current policy is also utter nonsense since it is people in urban areas that are most encouraged to take up EVs, yet they are the ones less likely to have a private driveway and will pay higher tax as a result.”

Simon said: there is also concern about the legality of the current VAT policies. It is for Parliament to introduce and pass legislation, yet HMRC has adopted policies that render legislation ineffective, they discriminate against different classes of EV owners and deny the ability of VAT registered businesses to claim refunds of VAT incurred on legitimate business costs.”

He added: “We need to treat EV charging points in hotels, retail outlets, car parks, stations, etc and dedicated parking spaces with charging points as ‘premises’ so that:
· Existing VAT legislation enacted by Parliament can be applied and most EV charging will qualify for the 5% VAT rate.
· EV owners who live in flats or who do not have driveways are not unfairly discriminated against.
· Allow VAT registered businesses to claim legitimate refunds of VAT costs on charging EVs used for business purposes irrespective of where the charging takes place.
· Allow VAT-registered businesses to claim refunds of VAT on buying or hiring EVs and adapt and apply existing VAT measures to tax private use of business vehicles.”

Simon said: “Sorting out the mess in VAT policies for EVs would be less costly for the Treasury than the wholesale slashing of fuel duty and VAT rates. Let alone the political situation where the Government seeks to re-introduce them or, conversely, start taxing EVs to make up for lost tax revenue. `This would risk risking an even bigger political tsunami.”