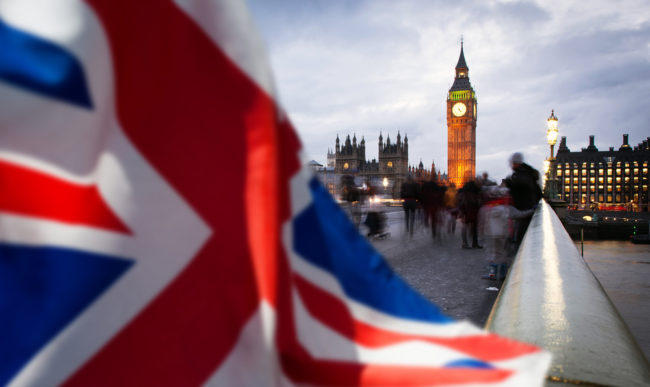 A year ago this month there was a big match played in the UK; watched by a huge crowd, with the final score probably best-described as an away win: Remain City 48-52 Leave County.

In keeping with any fiercely fought derby encounter passions ran high, and, at the final whistle, there were plenty on both sides calling foul and complaining about various key decisions that went against their side.

In the days afterwards there followed much crowd unrest, even some violence, and the manager of the losing team fell on his sword, along with several high profile members of his coaching staff. The fallout from the match opened old cracks and created new ones.

Families were split apart, old friends stopped talking to each other, and City and County never felt more disconnected.

Since the now-former manager of Remain City was also the national team coach, a new boss was required for the upcoming European Championships, against 27 of our Continental neighbours.  Somewhat surprisingly, and despite much pundit speculation, focusing on the ‘usual suspects’, a manager considered by many to have recently retired, was appointed.

Now, my mate, the comedian and West Ham fan, Micky Flanagan, isn’t everybody’s ‘go to’ reference point when they want to know the meaning of a word, but when it comes to ‘Out’, or the more emphatic ‘Out, Out!’ he is seen in some circles as something of an expert.

In his world this means ‘really’ going out, as in, going out for a ‘hard night’ on the tiles, rather than popping to the corner shop for a pint of milk, or to visit your granny.

In any case, the new national boss immediately adopted a playing style modelled on Micky’s ‘Out, Out!’ philosophy, telling all the other Euro teams that we weren’t going to play with them ever again, and if they didn’t like it, it was their bad luck because we were going to play more important matches with bigger teams like the United States and China!

Despite her bold new approach the new manager felt she didn’t have the dressing room, so decided to ask the fans what they thought of her strategy and tactics.

Unfortunately they weren’t impressed and told her that they quite liked playing with the European sides after all, at least some of the time anyway.

So, to save face, and keep her job (at least for a while), the new manager, changed her playing style back to that of her predecessor, while refusing to admit she had made a mistake and been forced to back down.

The upshot of all the upheaval left the national team pretty much where it had been 12 months earlier.

For their part the fans found themselves feeling extremely tired and fed up, and wondering why the hell they had gone through so much pain and anguish, just to end up back where they started.

So, what’s the moral of this sad little tale? Whatever you do when you feel you’ve lost the dressing room, for god’s sake don’t ask the fans!

And back in the real world, occupied neither by football millionaires nor career politicians, thousands of small business owners are left wringing our hands together and wondering how long it’s going to take to recover the stability and sanity we need in the economy for us to thrive.