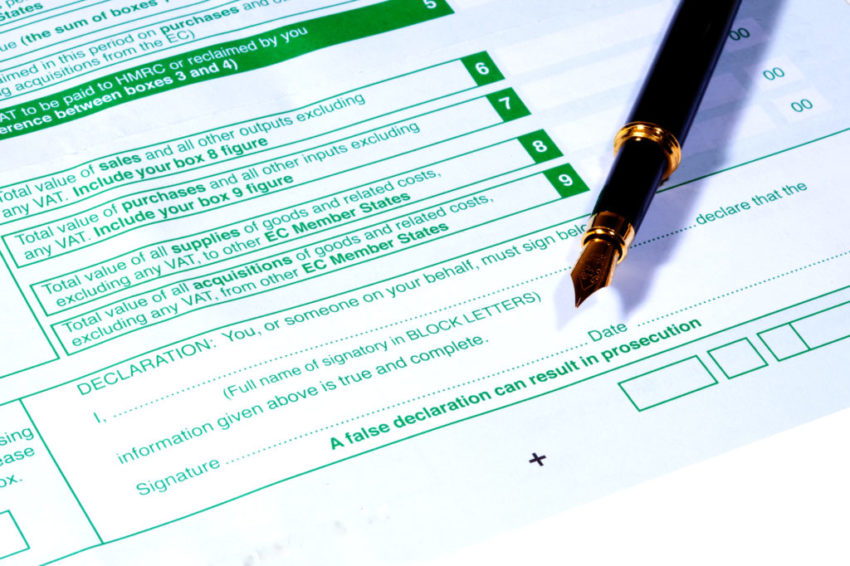 Following the news that the government is considering an emergency VAT cut to boost consumer demand, Alison Horner, indirect tax partner at MHA MacIntyre Hudson, believes this is potentially very good news but history shows these cuts can bring challenges.

“An emergency VAT cut has the potential to be a great boon for the economy, especially if targeted at the beleaguered hospitality and tourism sectors. However, a quick VAT cut can prove to be a double-edged sword and the government needs to learn from past examples to avoid repeating old mistakes.

“For example, the UK experimented with a VAT cut in response to the 2008 financial crisis which was not as successful as hoped. A major problem was the chaos this caused for retailers, who struggled to implement it quickly. Retailers were assured by HMRC that altering their prices would take only a few hours, but instead, some spent weeks in crisis mode.

“To avoid this from happening again, HMRC needs to play its cards right and make sure the affected sectors are properly prepared. However, this is no mean feat as announcing a VAT cut too far in advance can depress spending in the short term, as consumers wait for the new cheaper prices to kick in. There are grounds for confidence this time though; HMRC is aware of what happened in 2008 and the technology to facilitate quick price changes has improved.

“Some kind of VAT cut is probably inevitable as there is currently a global domino effect going on, with many countries implementing VAT cuts. For example, Germany has announced it will cut VAT from 1 July at the cost of 20bn euros to its treasury and Italy is considering a rate cut.

“What’s more, reduced VAT rates specifically in the hospitality and tourism sectors are common overseas and countries such as Belgium, Cyprus, Portugal, Lithuania and Norway to name just a few have reduced theirs even further in response to the pandemic. The UK, already often at the bottom of many league tables when it comes to its Covid-19 response, would likely be criticised further for not following suit with a VAT cut.”