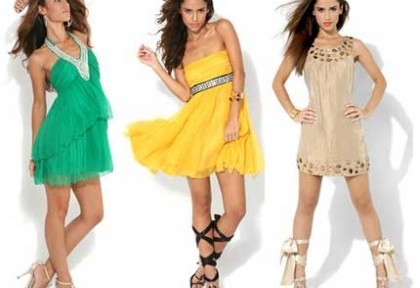 ASOS also communciates with customers on Facebook and its own community site,
although it “doesn’t do phones,” chief executive Nick Robertson
says.

Twitter only allows messages of 140
characters or less, but it’s not a way of keeping ranting phonecalls to a
minimum, according to Mr Robertson.

“It’s not always complaints,” he said. “It’s an opportunity to
talk to staff from all parts of the business about what’s fashionable or
about the cut of a particular dress being on the small side.” Staff
then follow up on comments left on the social networking sites.

Some 55 ASOS staff are on Twitter and talking to shoppers, Mr Robertson said.
They work in every part of the company, including fashion buying as well as
customer services. The company as a whole also sends out updates on new
products via Twitter.

The retailer declined to say how many customer issues are resolved via its
online presence.

Other retailers on Twitter include Asda, Debenhams and Waterstones, whilst O2 has also joined the site to communicate with its customer base.

ASOS is an online fashion retailer which rose to prominence by selling copies
of celebrities’ outfits.

The company has ridden the recession better than its high street counterparts,
with sales more than doubling to £165.4m in the year to the end of March,
and pre-tax profit up 93pc to £14.1m.