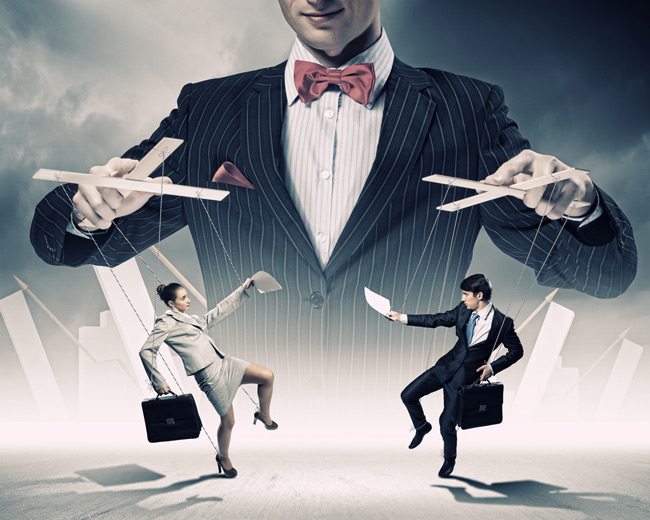 There is a worrying issue in the world of leadership. In the corporate sector, turnover rates are apparently at an all-time high, with Booz and Company reporting last year that 270 of the CEOs at the world’s largest 2,500 firms lost their jobs. And in a recent survey conducted by Top Performance Consulting Ltd, more than a third of 520 employees in UK organisations across a wide range of industries described their boss as a poor leader.

What lies behind these sorry circumstances? Reflect for a moment on why people get promoted to leadership positions; it is generally because they are good at what they do. But leadership is not about being a good accountant, lawyer, investment banker and the like. The mistake that many organisations make is that they move people up through the organisation because of what they have achieved to date using their functional skills, experience and expertise. They then find themselves having to bring people like myself in to help these ‘accidental leaders’ deal with what at times can seem like an overwhelming challenge – leading people.

Just dealing with the visibility and exposure that comes with being a leader can weigh very heavily on the shoulders of leaders. The expectations of their people and of themselves can be enormous, to the extent that they may secretly wonder if they are up to it. Some people who find themselves in leadership positions may not actually want to be leaders! In the legal profession, for example, I have come across people who have achieved senior partner status, that coveted ‘badge’ which signifies their worth to the firm as a lawyer and valued colleague, who have struggled with the added expectation that this means that they now have to step up to be leaders as well. They signed up to be lawyers, not leaders, and many of them are accidents just waiting to happen.

The problem for accidental leaders is that leadership can seem such a daunting challenge that they don’t know where to begin. In my recent book, Top Performance Leadership, I describe how leaders’ core responsibility is to oversee the delivery of top performance that is sustainable. There are three core stages that must be followed as a top performance leader; (i) start with perfect clarity on the performance aspired to and when, (ii) define and create the environment that will deliver the performance and in which people can thrive, and then (iii) lead accordingly.

Worryingly, the TPC survey shows that many leaders are woefully lacking in the basics required to be a top performance leader.

What is needed is real leaders who innovate, challenge behaviours that are unproductive, make those decisions that might be unpopular but are the ‘right’ things to do, and tackle the hard issues and confront them head on. These are the leaders who make a real difference in ensuring top performance that is sustainable.

How to ensure you’re not creating ‘accidental leaders’ in your business?

1. Stop promoting people to leadership positions because they are good at what they do. My vast experience working in elite sport has taught me how the best football players, swimmers and rugby players, for example, seldom become great coaches. The best coaches I have worked with have not excelled in what they are coaching, and this is the case at the very highest level.

2. Put people in leadership positions who have the right ‘motives’ to be leaders. Safe leaders will stifle your business; real leaders will energise and drive it forward.

3. Develop your leaders so that they:
• Are crystal clear about the performance they expect from their people
• Create the conditions in which their people can thrive
• Have the adaptability and flexibility to lead the delivery of sustainable top performance

Professor Graham Jones is the Managing Director of Top Performance Consulting Ltd (www.tpc.uk.net). His latest book, Top Performance Leadership, was published by How To Books in June 2014.

Image: Concept of leadership via Shutterstock