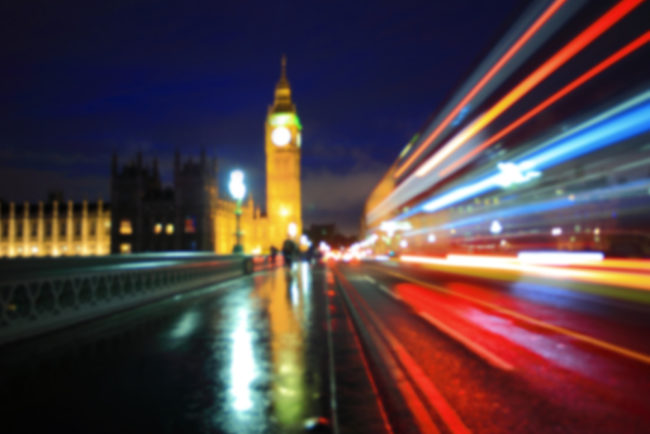 And today, the Asphalt Industry Alliance has put the numbers together to back up what every driver and fleet operating business will tell you – our roads are crumbling and our economy is paying the price.  Its Annual Local Authority Road Maintenance survey reckons that it will take £12billion and 12 years to bring the local road network up to scratch.

The Alliance says that roads should be resurfaced between every 10 and 20 years, but only London comes close to this with our roads repaired every 23 years on average.  Driving the crumbling streets of London every day, I can only imagine what other parts of Britain are like where the frequency of road resurfacing in England is 55 years and 63 years in Wales!

We’re told that infrastructure is a very large part of the productivity puzzle successive governments have been trying to solve for decades.  But it’s not just about super-fast railway lines to the Midlands or motorway flyovers; it’s also the local network, which acts as the pipework that helps keep the vehicle-driven economy flowing.

And, as any good plumber will tell you, a blocked pipe is a bad thing!  A small six-inch hole in a road may sound insignificant, but all over London and the rest of the country, these little bits of damage are causing a mountain of pain for drivers and businesses.  If we don’t sweat the small stuff, Britain will never challenge its neighbours in Europe and other countries around the world in the productivity league tables.

If we don’t sort this out soon, our ability to get around our towns and cities, and therefore deliver and trade products and service, will crumble faster than the asphalt under the wheels of our vehicles.

And if the pace of repair work doesn’t increase, perhaps I’ll start a new division at Pimlico Plumbers and hire crews myself to sort out the roads we need to get to our customers quickly and efficiently.  There are a couple of nasty potholes on our doorstep that have been there for years that we might just have to deal with first!