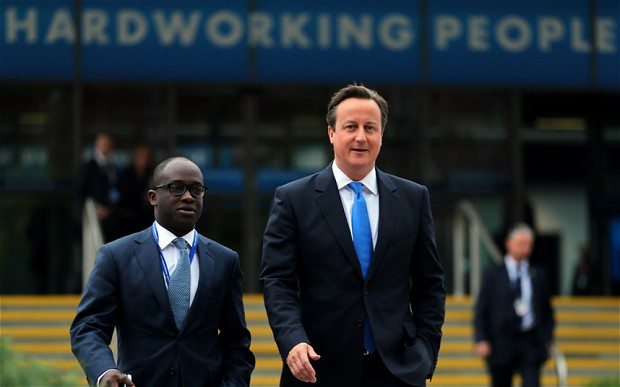 Profit, wealth creation, tax cuts and enterprise in David Cameron’s mind are “not dirty words”, but the only road to salvation.

This unequivocal statement from the leader of The Conservative Party is no surprise to many in business, including myself as I have heard him say this sort of thing many times during meetings at Number 10.

However, with all the bad publicity that a few large, mostly multinational corporations have generated in relation to their business practices and reluctance to pay tax on their earnings in the UK, today’s public championing of UK PLC is timely, necessary and greatly appreciated.

With the economy now turning the corner it is us, the country’s thousands of businesses, large and small, which must go out into the marketplace and unashamedly make profits.

Mr Cameron used the term ‘land of opportunity’ 13 times in his speech and quite rightly so. The previous government left us with a huge mess to clear up and soon we will be well and truly out of that mire.

The society the Prime Minister is speaking about sounds like one I want to live and do business in. It’s one based on the values of hard work and reaping the benefits of one’s labours, which to me means paying fair levels of tax. And with more people working and less people claiming this is a future we can look forward to.

Since the last election The Conservatives have been verbally battered for their economic policy of austerity, and now that George Osborne’s dogged belief that he was doing the right thing has been proved correct, his critics now have no place to hide.

We are 20 odd months away from the next election and all I can think is that if we can make this much progress hamstrung by a Lib Dem hand brake, what could be achieved if we elected a pure Conservative Government in 2015?