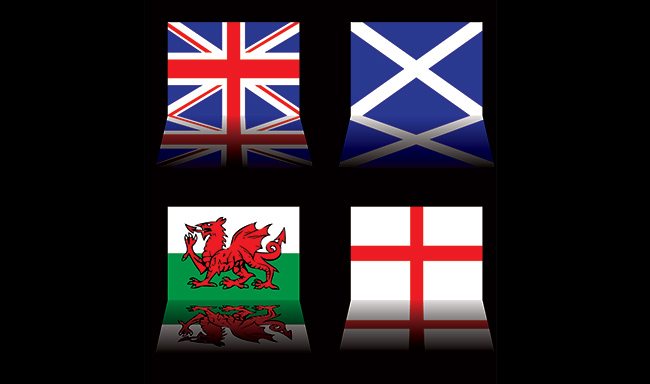 Whilst this magazine is usually politically neutral, during its 23 year history Business Matters has backed many election campaigns when we feel it is in the interest of UK business to do so.

At times in our history we have supported the Conservative party, other times the Labour party, but today with less than a week to go there is a far more important question being posed to the whole of the UK in the form of the Scottish Referendum.

Unlike a general election, this is not a decision that can be changed in five years time with another election cycle as it will see the irretrievable break up of a union created in 1707 and we feel it right to urge our readers in Scotland to vote NO in the Referendum on Scottish independence on Thursday 18th September.

Why are we backing the NO campaign?
We are the UKs leading business magazine and represent businesses in England, Wales and Scotland and the decision will have profound ramifications to every business. In the past two decades, since our first edition in February 1987, we have covered the UK wide small and medium sized business sector as it has grown, thrived, and at times struggled.

Our economy is performing well at the moment, and we are succeeding as part of an entire United Kingdom, it would not be a good idea to change the positive platform that we have on which to build.

Whilst the UK has sunk an awful long way since the height of the empire in the 19th century, it remains the world’s sixth-largest economy and the second-largest in Europe behind Germany. This confers all kinds of useful benefits, including low interest rates, a permanent seat at the UN Security Council, leadership in NATO, a major role at G20 conferences and in the WTO, among many others.

In a recent survey of SMEs across the whole of the UK by Trends Research only 27 per cent of business owners felt that Scottish devolution would benefit the UK as a whole, but what was clear was when the same 10,000 business owners were asked if Scottish vote to devolve should Wales follow suit a resounding 68 per cent said yes.

For the sake of the lifeblood of the whole of the United Kingdom, the SME business market, we urge our Scottish readers to vote NO on 18th September as UK business is better together.