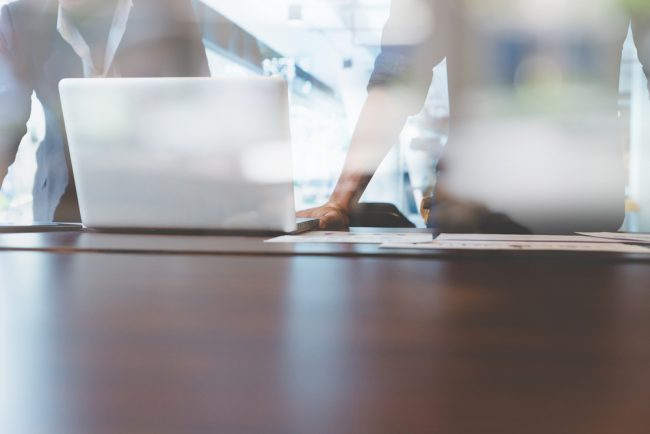 You’re familiar with the “Peter Principle”—people rise to the level of their incompetence. That’s because they stop learning. Have the humility to realise that there is always something more to know, and that many other people know more than you do.

The fastest growing high-potential leaders, or “hipos”, I’ve known are always seeking lessons from those around them. Ask anyone who’s made his way from nowhere to a leadership job he loves and he’s almost certain to recall the names of many people he learned from along the way.

For Ivan Seidenberg, former CEO of Verizon, that includes the person who supervised him at his job operating a freight elevator and mopping floors while he took college classes at night. He had worked at that job for eight months before his boss mentioned to him that some companies paid for their employees to go to college. When Seidenberg asked why the boss had waited so long to say something, the supervisor said, “I had to watch you. I think you passed the test.” Seidenberg made a pivotal job change after that conversation, and the lesson that someone is always watching you stuck with him, all the way to the executive suite.

Imagine you were put in charge of building an airport, something you had never done before. How, and how fast, would you learn? Kiran Kumar Grandhi faced that challenge as a thirty-something leader at GMR Group based in Bengaluru, India. Although GMR had built power plants and done highway construction, building airports was an entirely new kind of infrastructure project, so Grandhi had no one at the company to guide him. “We had no understanding of this sector,” Grandhi told me, as he proceeded to explain how he went about building his expertise.

Grandhi jumped into it with both feet, because there was no time for testing the waters. The government was asking for bids to construct a new twenty-million-passenger airport at Hyderabad, and it seemed the perfect opportunity for GMR to jump onto a new growth trajectory. India’s economy was opening up and would need to build the infrastructure to support it, so the Hyderabad airport was likely one of many more to come. One problem: the deadline was imminent, and GMR didn’t even meet the criteria that qualified them to submit a bid. They persuaded Malaysia Airports Holdings Berhad, a publicly traded company, to partner with them for a 10 percent financial stake, and that allowed them to proceed.

Malaysia Airports operated thirty-nine airports in its namesake country, so with that partnership came some expertise, and Grandhi made the most of it. He spent a lot of time building the relationships and talking with people there, picking their brains about every aspect of the business. When GMR won the bid, Grandhi had to learn much more—and fast. “What I personally did is kept an open mind and learned from as many people as I could,” he said. “Whether I was meeting with an architect who was presenting a specific design, or an engineer, a consultant, or a contractor, I asked a lot of questions. Also, we had to do a lot of hiring, so I conducted many of the interviews myself. It gave me the chance to talk with top professionals from places like Singapore Airport or Hong Kong or Dubai. I was always listening for what principles they followed and for what would or would not work in India.”
This is an edited extract from The High-Potential Leader: How to Grow Fast, Take on New Responsibilities, and Make an Impact by Ram Charan (Wiley, April 2017)