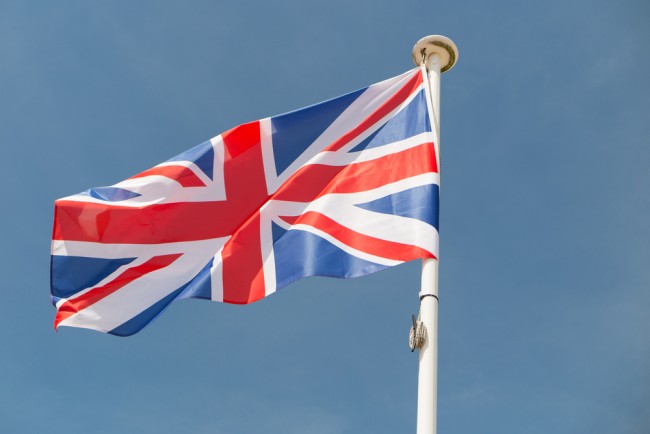 Having recently met with James Wharton MP, the Minister for the Northern Powerhouse and some other members of Parliament, including Boris Johnson, who have declared themselves as part of the ‘out’ camp, I can see the opportunities ‘Brexit’ can bring.

I have listened with interest to the Brexit chatter and have given it my own thoughts as I ponder how the UK actually benefits from being part of the EU, or perhaps doesn’t.  This also lead to further musings following on from recent discussions around corporation tax and structure, the future of globalisation and of course the so-called ‘Google Tax’.

Some subtle and major changes can further cement the UK’s position as a Global Powerhouse. One such suggestion is for the UK to operate in a similar way to countries throughout the Gulf Cooperation Council (GCC), which includes UAE, Saudi Arabia, Oman, Qatar, Bahrain and Kuwait.

Charge major global players like Google and Facebook a fixed annual fee to base their operations in the UK then give free rein as long as they abide by employment laws, pay the appropriate taxes for NI, PAYE, rates and so forth, and leave the corporation tax out of it.

This could be negotiated and I believe this will solve the issue, and may well attract an awful lot more business to be based in our safe secure island that is the United Kingdom.

As a resident of Dubai I’m used to living in an environment that requires visas and has trade restrictions.  Further to that, I pay no personal income tax as a Dubai resident and the companies that are based there pay no corporation tax, and many don’t even file returns.

How it works is we pay indirect taxes, as well as private medical.  We also pay an annual fee to trade here for each business within their chosen sector. Each business has to rent an office and the space rented correlates with the size of the business and activity. It’s very simple, and promotes not only trade and achieves growth, but also attracts business there.

By operating a system like this the UK can become the ‘offshore haven’ for Europe, indeed for the world.

With its strong infrastructure, English-as-a-first-language personnel, solid education, safety and security it is in a prime position to take up this position. Add to this a very mature legal system, and for the most part sensible one, all make the UK an easy choice for business, especially for the world’s largest economy being the USA.

In addition, the language of much of the world’s business continues to be English.  Just look at one of the fastest growing economies in the world at the moment, India, where the language of business for the most part is English.

And guess what, India is also part of the Commonwealth, something which I believe the UK could make an awful lot more of, especially with the advent of an EU exit.

In addition, of course, there’s also China, where the language of business is very much English as well, and that is why as a standalone the UK can become a major trade partner too

So, stay or leave.  Whatever the outcome I believe the UK has a great opportunity; what I don’t know is if the people positioned around it are the right ones to grab it.  Perhaps Boris Johnson is, he has some strong support and, having met some of the advisors, I believe he could just be the answer to helping boost the UK economic standing around the world.

Richard Upshall is an entrepreneur and executive chairman of OES Oilfield Services Group, which has offices across the globe and he also heads up the RU group of businesses.