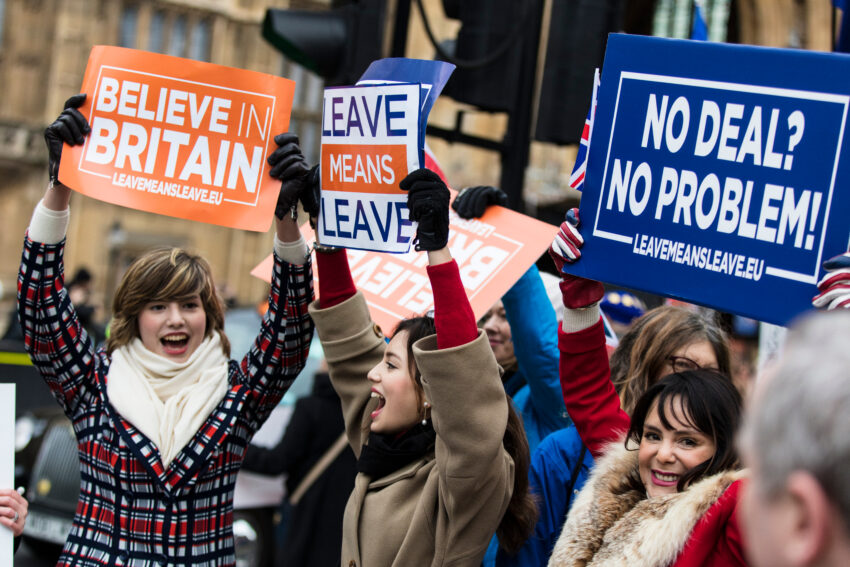 31 December 2021 marks one year since the end of the Brexit transition period. What have been the challenges for UK companies trying to export and invest in the EU? How are UK companies overcoming them?

The changes introduced a year ago were numerous and varied between sectors, but the key ones were new requirements for customs documentation and declaration, changes to transport, logistics and fulfilment (which have caused the infamous delays), changes to product certification requirements and changes to duty and eligibility for preferential rates.

Flanders Trade & Investment (FIT) has been at the frontline helping UK companies navigate the new rules and enter the EU and numerous UK companies they speak to have adapted to the changes in different ways to suit them. Most businesses have found the new customs controls a huge burden when the change first happened but are now adapting and have got used to them.  Some are paying experts for help which, due to heavy demand, can be expensive, or they’re just paying the customs duty and increasing prices for customers.

Astrid Geeraerts, Head of Investment at FIT advised; “One issue, that has become clear, is that each of the EU member states manages the new rules slightly differently. This has made it difficult for a company to export to different states. We advise companies to enter the EU only once and then export from that country.”

Last month FIT announced that they had attracted over £2bn in investment projects to the region from UK based businesses, following Brexit, as a result of this strategy. UK and other international companies are now using Flanders as a base for entering the EU.

FIT reports that the delivery delays had started to ease but the busy Christmas period may cause a back log again. Companies are handling this by ensuring that that they manage expectations with their customers.  FIT reports that the pandemic and Brexit has caused many to abandon the ‘Just in Time’ mantra.  Instead, companies are encouraging their customers to order in advance and maintain good stocks so that delays have less impact.

Taxes and duties have added to costs so many companies have had to review their pricing.  In some cases, this has made companies uncompetitive with the EU, so they’ve had to find ways to bring their unit costs down and offer reductions for bulk orders.

Astrid Geeraerts concludes; “Much of the early disruption, caused by Brexit, has settled but I know that many companies continue to struggle, and some have abandoned even trying to trade with the EU.  It’s important that UK companies know that many EU countries and regions, including Flanders, are very keen to maintain a trading relationship with the UK. It remains one of our key markets, so we’ve been very active over the year helping UK companies negotiate Brexit, and we don’t charge for that help.”