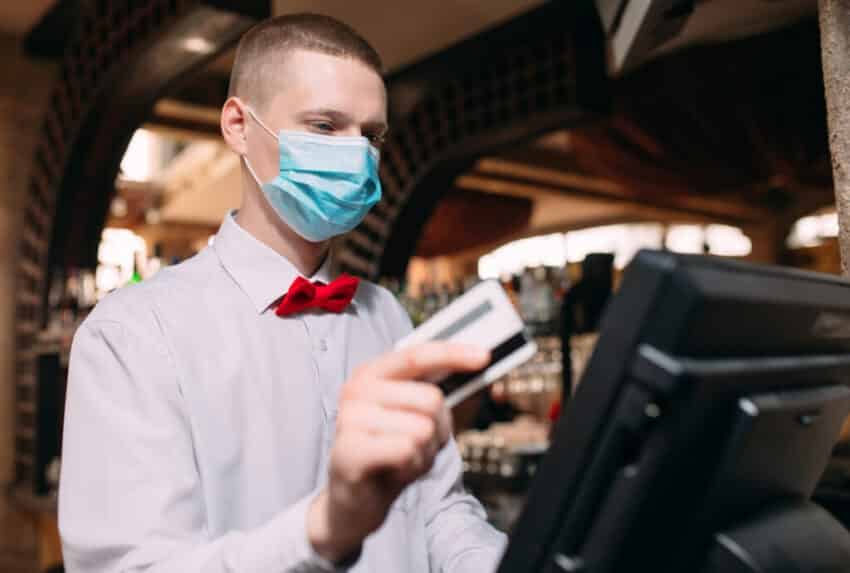 It has never been clearer to me that the way out of this Covid crisis is by properly supporting apprenticeships, but the Government is failing in this by every measure.

To say I was disappointed to read that the number of apprenticeships has plummeted to its lowest level in 10 years is an understatement.

We are literally back where we started when I worked with David Cameron and George Osborne to change the way people thought about apprenticeships.

Boris and Co need to get a grip quickly and push training schemes to the head of their thinking while shifting focus from this misty-eyed obsession with bailing out boozers and restaurants, many of which will go to the wall anyway.

It’s a deeply personal matter for me, obviously. Having started out as an apprentice myself I know the fantastic opportunities it gave me – and countless others.

Now, it’s frustrating to that apprenticeship starts fell by 18% to 319,000 in the year 2019-20 compared with a year earlier, according to the latest Department for Education figures.

And the number of young workers beginning as apprentices during lockdown was half that of the same period last year.

This is not only a reflection of the pummelling the jobs market has taken during the pandemic, but of the Government’s failure to grasp the nettle.

The Kickstart programme is not the right way forward. Currently, apprenticeship courses are funded from the Government levy pot, which companies pay into. But firms are then left to pick up the tab for the apprentice wages, which many cannot and will not be able to fund.

Yet again, the Government has been found wanting and is stuck in the past.

Chancellor Rishi Sunak has already bailed out the hospitality industry and is ready to wave his cheque book again for pubs and restaurants in the north, paying two thirds of the wages of workers at venues the government is going to force to close.

Nobody wants to see people lose their livelihoods or the high streets full of derelict bars, but people were not flooding back to them even when the lockdown was eased and are unlikely to do so.

Currently, the people worst affected by this failure to tackle this issue head on are young people aged between 16 and 18, making up fewer than 10% of new starts during this period, compared with 17% a year before.

It makes no sense to pay benefits to these teenagers when the money could be directed to training them up to help rebuild our broken economy.

Boris needs to stop looking to the past, move away from this fixation with just propping up the bars and toast the future by investing in subsidising the wages of apprentices.