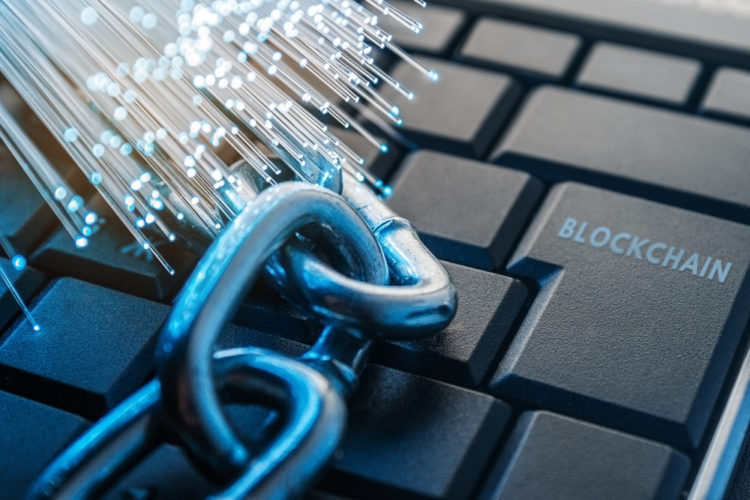 Business crime solicitor warns against over-dependence on blockchain in the battle against financial crime.

The first trade finance transaction to use blockchain technology has been heralded as a vital step forward in the fight against fraud.

But one business crime solicitor has warned against making the mistake of assuming blockchain could be the “silver bullet’’ that stops all financial fraud.

HSBC Holdings Plc announced on Monday that it had performed the world’s financial transaction using blockchain technology; claiming it to be a major step in boosting efficiency and reducing errors in the multi-trillion-dollar funding of international trade. HSBC and the Dutch bank ING successfully completed the transaction for food and agricultural group, Cargill.

The transaction was hailed by Syedur Rahman, of award-winning business crime solicitors Rahman Ravelli, as a much-needed method of reducing the risk of fraud in letters of credit and in other major transactions.

But he insisted that blockchain cannot be seen as something that will instantly banish fraud from financial transactions.

Mr Rahman, who specialises in fraud cases, said: “Any development that can make financial transactions quicker and simpler must be seen as a step forward in business. The traditional methods of “swift’’ transfers are outdated and expensive. For that reason alone, blockchain has to be thought of as a vital development for the business community.

“But the importance of security in such transactions cannot be over emphasised. Blockchain is being introduced amid great fanfare about its qualities and its potential for simplifying and speeding up financial transactions. And this, of course, will be welcomed by business.

“But blockchain cannot be seen as something that gives business some form of magical protection against fraud.

“Every company should always be looking at the way it works in order to assess the potential for fraud being perpetrated against it. Examining working practices, carrying out due diligence and making proper checks on all individuals or organisations involved in a deal – and investigating any suspicions – are at the core of preventing fraud in any company.

“Such an approach should not be abandoned if and when a company starts to use blockchain.

“Blockchain certainly offers a more immediate way of reducing risk between trading partners than the traditional latter of credit; which can involve a large paper trail and a lengthy period of time while documents are exchanged. Blockchain should also be applauded for the emphasis it places on transparency and security.

“Yet it is far too soon to make any definitive claims about its ability to eradicate fraud. It may well go a long way to reducing the risk of fraud for many companies that find themselves using it. But blockchain has to be seen as something that can complement existing anti-fraud procedures rather than replace them.

“Fraud evolves in response to changing circumstances. In many instances, blockchain may deter those who would otherwise have looked to carry out fraud. But it is unlikely to deter everyone who is looking to make fraudulent gains. And for that reason alone, blockchain cannot be seen as a reason for those in business to ‘let their guard down’ when it comes to fraud prevention.

“It is quite clear that blockchain technology is a more secure method than those previously used by banks. The idea behind it is to record transactions and then put this on a permanent database which cannot be intercepted, thus reducing fraud.

“This brings the potential advantage for banks of greater transparency and will make auditing easier. This, in turn, will assist in compliance and will help banks prevent money laundering and fraud.

“At this very moment, blockchain is new technology. It may need to be in use regularly before HSBC – or any other organisation that comes to rely on blockchain – can assess it and determine what, if any, extra measures need to be introduced to ensure it is effective as it can possibly be in preventing fraud.

“With it being such early days for blockchain, we can say that it certainly appears to be a more open, transparent and efficient way of working than the procedures it is set to replace.

“Time will tell if it does turn out to be an effective tool in fraud prevention. At first glance, it does appear to offer an enhanced level of protection against fraud. The blockchain method in cryptocurrencies has proven to be effective.

“But it would be wrong to assume it will be the perfect defence against fraud.’’