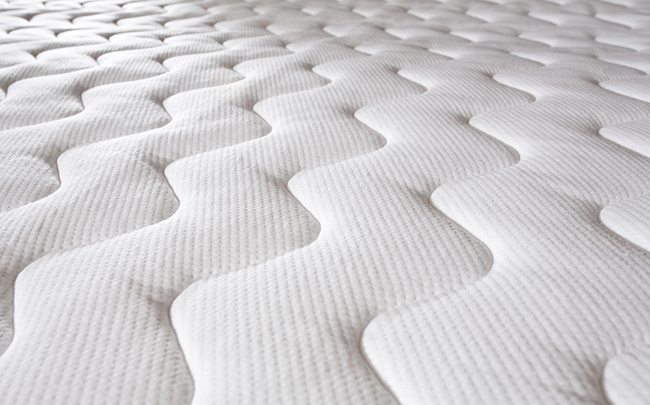 About eighteen months ago buying a mattress for your bed with a click instead of a trip to a store was virtually unheard of, but now millions are being invested in online mattresses businesses but why?

A few weeks ago when this magazine covered UK entrepreneur David Wolfe’s mattress sales business Leesa securing $9 million from private equity firm TitleCard Capital giving it a post-money valuation of $45 million, the second such business within a week gaining large funding  I questioned why is all the money going into Mattresses?

Why is all this cash going into mattresses? – Mattress business launches in UK after $9m funding & Branson coaching http://t.co/cd34GWysJK

The truth is that it is a simple case of a change in technology with memory foam mattresses being a lot easier to deliver than six feet square blocks of sprung material.

About eighteen months ago buying a mattress with a click instead of a trip to a store was virtually unheard of. But now that easy delivery processes and generous return policies have helped online mattress retailers gain traction with consumers, entrepreneurs have taken notice.

No fewer than six startups are vying to become the online mattress retailer of choice. Last week saw another entrant launch in the U.S. with Helix Sleep. Helix joins Casper, Tuft and Needle, Leesa, Saatva, and Novosbed in what is quickly becoming a very crowded market.

Why is all this money going into mattresses? (and i’m not talking about the kind that people in Greece wish they had). In addition to all of the high-profile startups, you have heavyweight incumbents (mattress makers like Tempur Sealy and retailers like Mattress Firm) to deal with.

For Helix, which has raised $800,000 from friends and family, the “starting point is customer issues with the current system,” says Kristian von Rickenbach, one of the three co-founders.

As with the other online players, Helix’s prices run in the high triple digits. And while you can now click to buy more varieties of a sub-£500 mattress than you could at any point in human history, all of the online players can still use the higher prices of brick-and-mortar retailers to flatter their price point.

But with something so unique in personal taste requirements: feel (how plush or firm you like it), support (how far and evenly your body sinks into the mattress), temperature regulation (how much heat you lose throughout the night), and something called “point elasticity” (the ability of the materials in the mattress to compress without affecting the quality of the mattress) can this really be a product that can be sold online?

Well Helix suggests that it isn’t as unique and personal as is first seen as they that have tweaked their ability to create an accurate sleep profile, based both on data (from its beta-test sleepers) and anecdotal experiences. For example, the company learned that terms like “soft” and “firm” can be highly subjective, and vary depending on geography.

“Most people in the northeast prefer a firmer feel than in south,” says Tishman. That’s an interesting finding, in and of itself. But it also means that when you ask someone in the south for their mattress preference on the sliding scale of firm to plush, you have to recognise that their “firm” answer does not mean the same thing as when someone from the northeast says “firm.”

The U.S. startups Tuft and Needle and Casper claim that they are selling more than $1 million in mattresses a month. Saatva posted $29 million in 2014 sales and expects at least $50 million this year.

These are large numbers and when you couple that with the fact that they do not have the same cost base of the traditional bricks and mortar operations, like Dreams and Bensons for Beds, with their cavernous warehouse style units there really might be something in it.

It’s still too early to tell what, if any, kind of shake-up will happen to the online mattress market but “A rising tide lifts all boats” so will we start to see these traditional outlets also moving to a more online method for sales?

I think after a period of sleeping on it to make sure it isn’t going to be a nightmare this sector really will become one disrupted to ensure everyone sleeps sounder.