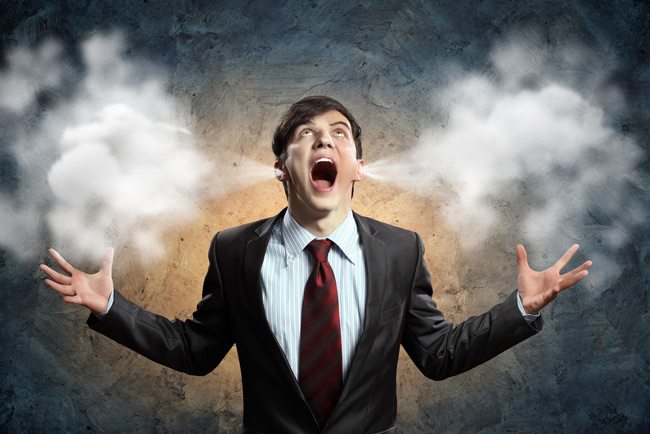 Toxic people are everywhere, and most of us know at least one or two, says inc. We may live with them, work with them, lead them, or know them socially. And if you’ve ever spent time with truly toxic people, you already know how destructive and exhausting they can be.

Just as with any kind of toxin, you need to limit your exposure and keep yourself protected. But a critical first step is to recognize when a person is toxic. Unfortunately, toxic people don’t come with a warning label–but there are things you can look for.

There is a big difference between confidence and arrogance. Confidence inspires; arrogance intimidates. Arrogant people always know best and feel superior to others. They will never celebrate your confidence because it interferes with their arrogance.

One of the most dangerous people you can have around you is the perpetual victim. Perpetual victims look at their own issues and mistakes and always find others to blame, from their unreasonable boss to their unloving parents. They never take ownership of their own lives.

Controlling people know everything and the best way to do anything. They’re usually very insecure beneath it all, but as long as they’re around you’ll never get a chance to voice an idea or do anything yourself.

Those plagued with jealousy are never happy with what they have, and they aren’t capable of being happy when good things happen to you. They can’t appreciate it when others achieve or move forward; they feel that if anything good is going to happen, it should happen to them.

As long as there are people, there will be people who lie. But chronic liars are harmful because you never know what to believe, so you can’t count on their promises or their word. They will lie to you about others, and they will lie to others about you.

You probably know someone who’s always angry and resentful, suspicious of everything. Negativity destroys relationships, and spending time with negative people makes you feel they are sucking the life out of you.

So much of our culture tells us to want more, achieve more, earn more. And to a degree that kind of desire and ambition can be good. But it turns toxic when people want it all–what’s theirs and what’s not–and when having, rather than doing or being, becomes the focus of their life.

There is a big difference between making a judgment and being judgmental. Judgments are objective and based on discernment, while being judgmental is just about criticism. Judgmental people are always quick to jump to conclusions. They are poor listeners and communicators.

Gossipers see themselves as having a deep conversation about someone, an exchange of information. They do it to elevate themselves above their insecurity, and there’s no distinction between speculation and fact. Few things are more destructive than gossip.

When someone lacks integrity and honesty–when cheating, lying, manipulating, gossip, and greed are part of the norm–there are few things they won’t do to get their way. If they decide you’re an obstacle to them, they’ll come after you with everything they’ve got.

If any of these attributes sound familiar, you may be suffering from exposure to a toxic person. Don’t wait until tomorrow to get yourself clear. And if you’re unable to do so, stay as distant and guarded as you would with a chemical spill.