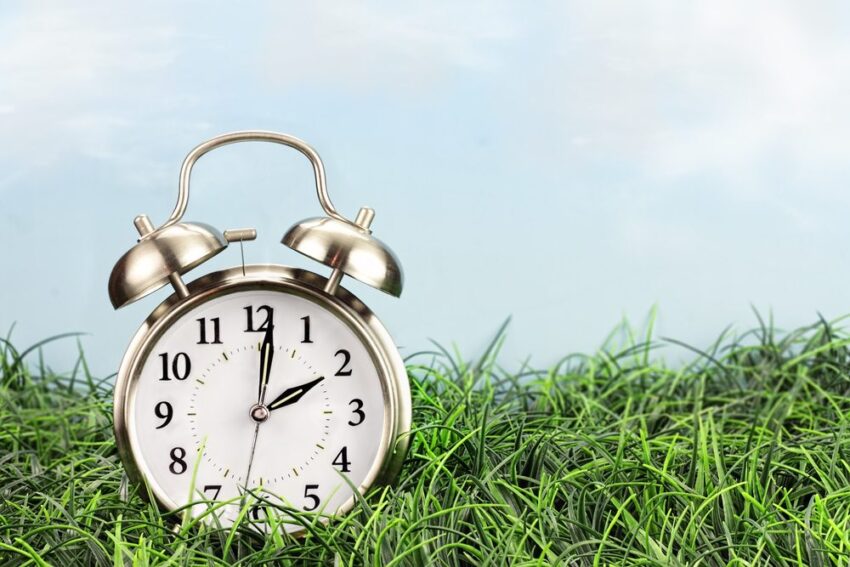 All of us seem to feel as though we don’t have enough time, but few of us consider that we’re indulging in behaviours that suck up our time for no possible purpose, says inc. Here are 10 common time wasters that we can all live without:

1. Wondering what other people are thinking.

Until such time as we invent mind-reading machines, you’ll never really know what other people are thinking, so why bother wondering? And even if you could read minds, it’s none of your business anyway.

2. Speculating how life would be different if only you had …

Since time-travel is impossible (other than forward at the usual pace), constructing alternate timelines is wasting the time you still have left. Learn from your mistakes, yes, but keep your attention on where you are now and where you’re currently headed.

3. Imagining the worst that could happen.

The worst probably won’t happen, so imagining it is wasted effort. If the worst did happen, it would probably be a lot worse that you’re capable of imagining, so trying to imagine it is still wasted time.

4. Worrying about the economy.

Unless you’re a member of the Board of Governors of the Federal Reserve System, there’s nothing that you can do personally that’s going to change the economy. And even if you could change the economy, worrying about it would still be useless.

5. Getting angry at other drivers.

Heating yourself up because of other people’s thoughtless driving is time flushed down the drain. Best to shrug and move on, mentally and physically.

6. Blaming your mother for who you are now.

Billions of therapy hours have no doubt been consumed reviewing and discussing what mothers did wrong and could have done differently. In most cases, though, you are who you are because you’re choosing to be who you are. Yeah, Mum wasn’t perfect. Get over it.

8. Complaining about things outside your control.

Complaining has some point, perhaps, inside a customer service survey. Other than that, complaining about anything or anybody–including weather, politics, neighbours, co-workers and illness–is throwing away precious time that you’ll never get back.

9. Expecting anything to be perfect.

Perfection does not exist in the real world, so expecting it isn’t just a time-waster–it’s a time-waster that’s guaranteed to end in disappointment.

Sometimes arguments are necessary to maintain relationships and move forward together. Arguing with somebody you don’t know, however, is absolutely absurd. Nobody ever changed an opinion because some stranger “proved” that he was wrong.