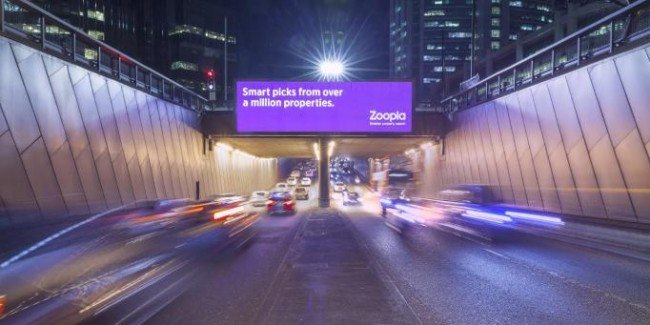 Zoopla – the second biggest UK online property site after Rightmove – will pay £160m for uSwitch.
It said the combination of the two businesses would give consumers the ability to research, find and manage their homes on a single platform.

USwitch, which was founded in 2000, is majority-owned by LDC, a division of Lloyds Banking Group.
Both sites will continue to trade under their separate brands, reports The BBC.

“With the plans we have to develop our combined services, consumers will have a single resource for all their property needs,” said Alex Chesterman, the chief executive and founder of Zoopla.

Shares in Zoopla jumped 14% in morning trading, following news of the takeover.

The company suffered a loss in the number of advertisers last year, and is now being challenged by On the Market – a rival property website set up by estate agents including Frank Knight and Savills.