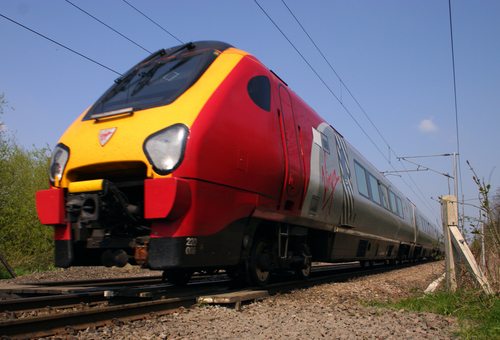 Sam Laidlaw, the Centrica chief executive, on Wednesday submitted his report to Transport Secretary Patrick McLoughlin – ahead of Friday’s deadline. But Mr McLoughlin has decided against publishing the report immediately as he wants to avoid any repeat of the legal proceedings currently being pursued by Kate Mingay.

She is one of the three officials suspended on October 3 when Mr McLoughlin pulled the West Coast competition after finding “completely unacceptable mistakes” made by the Department for Transport, reports The Telegraph.

She will appear at the High Court on Thursday in an attempt to quash her suspension.

In a setback for the Government, the delay makes it certain the report will not now be published before Mr Laidlaw and another DfT non-executive, Ed Smith, appear before MPs on the Transport Committee next Tuesday.

They were due to give evidence in relation to the Committee’s inquiry into the franchise debacle that had seen FirstGroup apparently oust incumbent operator Virgin Rail with an offer to pay £13.3bn to run the London-to-Scotland line until 2028.

Sources close to the situation said: “The Government has been thrown by the litigious nature of one suspended official and feels those involved must now have a chance to review the report.”

While Mr Laidlaw does not name those considered responsible for the fiasco, the DfT on Wednesday invited officials involved to “review extracts” from the report “that are relevant to you”.
The Laidlaw study coincides with an internal HR inquiry that could lead to staff dismissals.

Mrs Mingay, who maintains her role in the bid has been “inaccurately portrayed” by the DfT, has hired Clive Sheldon QC to put her case.

A DfT spokesman said: “Given the level of detail in the report and the complex legal and commercial issues it covers, it is right that ministers and the department have an opportunity to consider fully its findings before formal publication. However, we fully intend to publish the report and will do so as soon as possible.”