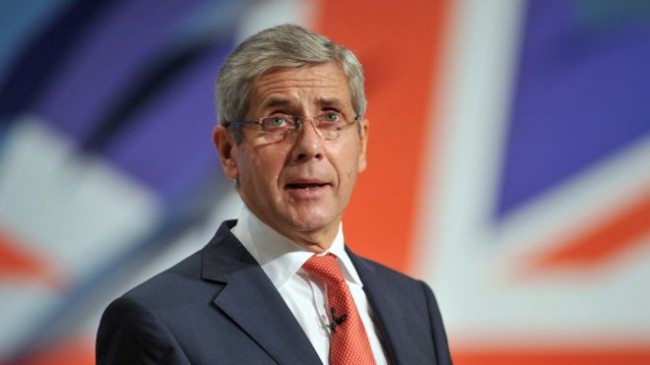 Wages will rise if Britain votes to leave the European Union and the number of EU migrants coming to the UK falls, the head of the “in”, reports The Telegraph.

Lord Rose, the former head of Marks & Spencer who is leading the Britain Stronger in Europe campaign, told MPs on Wednesday that if a British exit leads to restrictions on EU migrants, then “the price of labour will, frankly, go up”.

He also suggested, in an appearance before the Treasury select committee, that the “cost” of Britain remaining in the EU will be continued “one-way traffic” of EU migrants for up to a decade.

Eurosceptic campaigners said his comments helped the case for “Brexit”.

Steve Baker, a Conservative member of the committee who is campaigning for an “out” vote, said: “There was an absolute admission that a vote to remain is a vote to continue a migration policy which discriminates in favour of EU citizens at the expense of lower paid workers. By giving a straight answer to a straight question, more often than not Lord Rose has helped make the case for the ‘leave’ campaign.”

The comments came as David Cameron today prepares to meet President François Hollande during a visit to France in which he will press the security case for staying in the EU.

The Prime Minister will say that Britain must remain so it can continue to commit to the “relentless” battle against terrorists.

Philip Hammond, the Foreign Secretary, claimed that Eurosceptics were “prepared to sacrifice” the livelihoods of British people in order to “clamp down” on EU migration.

Mr Hammond faced accusations of scaremongering after he suggested that hundreds of thousands of British expatriates could be forcibly returned to the UK if Britain quits the EU.

During Lord Rose’s appearance before the select committee, Wes Streeting, a Labour MP, asked him whether restrictions on free movement of EU migrants after a Brexit “could see an increase in wages for low-skilled workers in the UK”.

Lord Rose replied: “If you are short of labour the price will, frankly, go up. So yes. That’s not necessarily a good thing.”

Lord Rose’s comments risk undermining the case being made by big businesses. More than 30 FTSE 100 companies have signed a letter urging the public to vote “remain”. His comments will add to suspicion that major firms’ desire to stay in the EU could be linked to the fact that membership allows them to keep wages lower.

Lord Rose also said that Britain should not just “shut the door” on migrants. He said: “That is the cost of being in the EU. We have free movement across borders. We have people coming here, we have people who live in Spain and Portugal and France and whatever else.

“So let’s not shut the door before we see that we want that opportunity for our children and grandchildren. So yeah, it’s a cost. It’s unfortunate we have this existential problem with migration from outside the EU but it would be there if we were in or out. We are probably better able to sort it out from within the EU.”