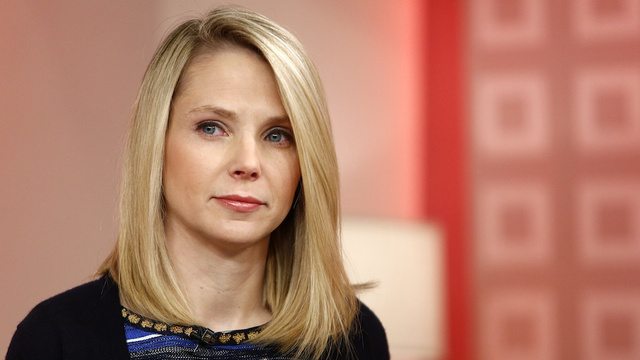 Verizon has agreed to buy online portal Yahoo Inc. for roughly $5 billion, according to multiple media reports, each citing a single unnamed source, reports The Independent.

The deal is expected to be announced formally on Monday before markets open, the reports said.

Verizon had emerged in recent days as the front runner for the beleaguered internet company. Yahoo is expected to sell its email service and news, finance and sports websites in addition to its advertising tools under pressure from shareholders fed up with a downturn in the company’s revenue during the past eight years.

The deal is likely to end the four-year reign of Yahoo CEO Marissa Mayer, a former Google executive who flopped in her attempts to turn around the Californian company.

Yahoo has been in a long, deep slump even as advertisers have been pouring more money into what is now a $160 billion market for digital advertising, according to research firm eMarketer.

Most of the money has been flowing to internet search leader Google and internet social networking leader Facebook, just two of several companies that eclipsed Yahoo, who slid from an online sensation once valued at $130 billion to a dysfunctional also ran.

After the sale is completed, Yahoo will become a holding company for its two stakes in China’s e-commerce leader, Alibaba Group, and Yahoo Japan.