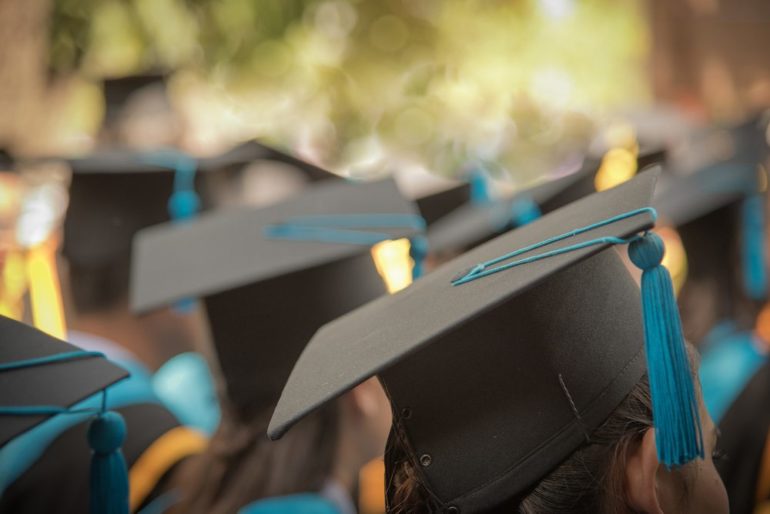 England’s graduates have the highest debts in the developed world, with most expected to be paying off their loans in their 50s.

Three-quarters of graduates will never clear their student loan debt, according to a report.

Most graduates will still be paying off their loans well into their 50s, with the Institute for Fiscal Studies (IFS) report blaming high fees and large maintenance loans, Sky reports.

English graduates have the “highest student debts in the developed world”, the IFS said.

Coalition government reforms in 2012 initially saw the lowest-earning third of graduates better off by about £1,500 but the replacement of maintenance grants with loans meant debt rates went up quickly.

This has resulted in students from low-income families graduating with debt levels of more than £57,000, meaning the gains they initially enjoyed after the coalition’s shake-up on tuition fees have more than been wiped out since.

Interest rates on student debt are “very high”, reaching up to 3 per cent above inflation, according to the report.

This means that the average student who borrows £45,000 will pay a further £5,800 in interest, while those earning higher incomes could have to pay out another £40,000 in interest, the IFS said.

The study added: “There is a risk that better-off parents will pay fees up front, especially if they think their offspring will be high earners.

“This would increase the cost to the Government in the long run.”

Institutions now get 25 per cent more funding per student than they did in 2011 and most of this is funded by richer graduates.

Universities now get an average of £28,000 per student per degree.

“There is probably not much further to go down this route, but proposals for reducing student fees tend to hit the public finances while benefiting high earners the most.”

The report stated: “Reducing tuition fees or bringing back maintenance grants would have the advantage of allowing government to target specific students or courses that have wider benefits to society.