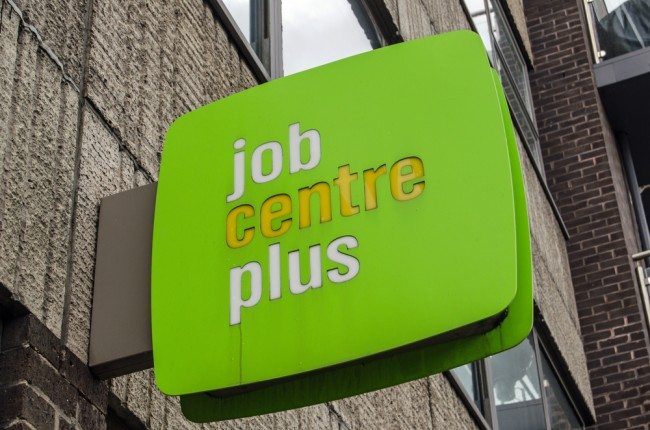 The senior Conservative, who heads David Cameron’s earn or learn taskforce, will set out plans for jobseekers aged between 18 and 21 to be placed on an intensive activity programme within the first three weeks of submitting a claim.

They will get an initial three-week intensive course of practising job applications and interviews, which will then be regularly reviewed by a dedicated job coach, The Guardian reports.

The new requirements outlined on Monday will be in place by April 2017, as part of a wider policy, first announced by Cameron before the election, that jobless 18- to 21-year-olds would be required to do work experience as well as job searching or face losing their benefits.

In a challenge to Labour, Hancock has now written to all four leadership candidates urging them to get behind the government’s plans.

Labour had a slightly different policy before the election, which promised a paid starter job to every young person out of work for more than 12 months, but still threatened they would lose benefits if this was not taken up.

The party’s position in future would be a matter for whomever is the new Labour leader, but the candidates are unlikely to endorse a government scheme involving rhetoric that suggests some young people are workshy and making excuses not to get jobs.

The subject of benefits is also particularly sensitive since a row over acting leader Harriet Harman’s decision to abstain on the government’s welfare bill in July, which caused a rift in the parliamentary party over its stance on social security.

Since then, the leftwing frontrunner Jeremy Corbyn has explicitly said he would oppose the government’s move to take housing benefit away from 18- to 21-year-olds, while Andy Burnham has also been critical of the policy.

Responding to the announcement, a spokesman for the Corbyn campaign said: “This is another punitive turn by this Conservative government that is failing young people. They have cut further education places, driven a punitive welfare regime that has failed to reduce youth unemployment, and are raising university fees and taking away grants.

“As it takes away opportunities for young people to earn or learn, this government is blaming young people rather than addressing the real problems. It proposes more free labour from the young with fewer rights, and will be resisted by young people and Labour MPs.”

Yvette Cooper and Liz Kendall have said welfare cuts need to be approached in a fairer, more Labour way.

Setting out his plans, Hancock suggested some young people are part of a “welfare culture that is embedded in some of Britain’s most vulnerable communities”.

“By working across government to make sure that every young person is in work or training, by opening up three million more apprenticeships, expanding traineeships, and making sure that a life on benefits is simply not an option, we want to end rolling welfare dependency for good, so welfare dependency is no longer passed down the generations,” he said.

“We are absolutely committed to ending long-term youth unemployment and building a country for workers, where nobody is defined by birth and everyone can achieve their potential.”

The idea of boot camps for young people without jobs is not a new one. The Conservative party previously suggested it in 2008, when then shadow welfare spokesman Chris Grayling announced the “abolition of benefit payments for any able-bodied person under 21 who is out of work for more than three months”.