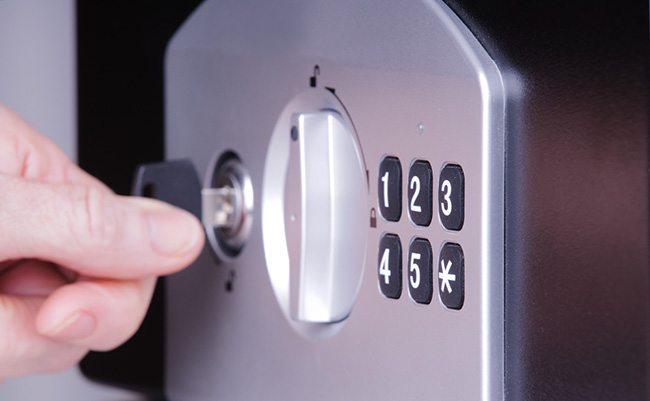 Young savers who do not fully understand new pension freedoms are trying to withdraw cash lump sums before the age of 55 despite the large tax bill they would face.

The Times are reporting that pension companies have seen a surge of interest from younger customers in taking out pension money under freedoms that came into effect on Monday.

In one case, Fidelity Retirement Services received a call from a 23-year-old man hoping to get hold of his £2,000 pot. Another customer, in his forties, demanded access to his substantial pension pot despite being warned that he would lose more than half of the money.

Image: Hand on Safe by Shutterstock