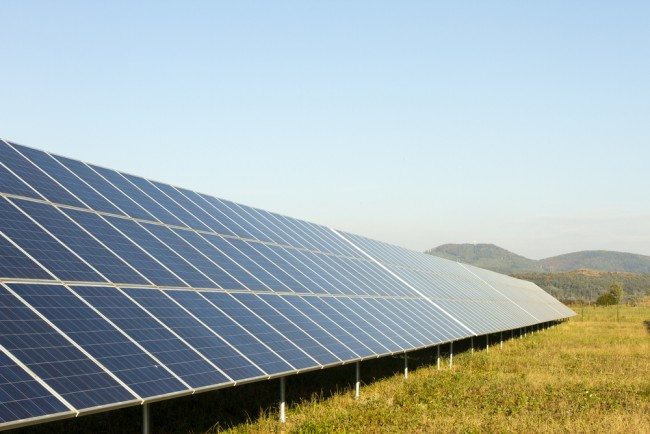 More than 12,000 jobs in solar power have been lost in the past year because of government subsidy cuts, according to an industry-commissioned report, reports The Independent.

This represents about one third of the total workforce, according to figures in the report, written by PwC.

Cuts in subsidies mean that the UK will miss its legally binding target to supply 15 per cent of energy demand from renewables by 2020, the research says.

The industry will also be negatively impacted by Brexit and the “turbulent period of economic adjustment” that this will bring, the report says. Although some solar businesses are “likely to welcome the chance to remove perceived European red tape.”

Several government subsidies for renewables were cut last year, including the Feed in Tariff, the Renewables Obligation and contracts for difference, leading firms to cut back.

Worse could be to come for the UK solar industry as 30 per cent of the 238 company bosses surveyed expect to have fewer employees in 12 months than they do today. Four respondents in ten are considering exiting the solar industry altogether.

Some of the subsidies have not yet been fully phased out, meaning more potential for job losses once funding is fully removed. The RO is due to be scrapped by 31 March 2017.

Leonie Greene, head of external affairs for the Solar Trade Association said that “there is a lag in the system so there are companies surviving on what are now ‘ghost policies’.

“There could be more job losses as we don’t know how big the unsupported market will be or how many companies will act out of corporate social responsibility,” Greene said.

The STA called for tax breaks to encourage growth in the industry, citing the “phenomenally successful” 30 per cent tax credit for solar investment in the US. Greene urged the Government to act quickly to avoid losing valuable skills from the industry.

PwC’s head of renewables said that the industry itself could also change to become more effective. “Diversification into areas like storage could involve the kind of innovation that proves game-changing for the UK energy market,” he said.

Currently one of the problems faced by solar energy is that the level of generation varies significantly depending on the levels of sunlight but demand is more constant. Storage allows energy to be captured and held until it is needed, smoothing supply.

Further concerns about the environmental credentials of the new government were raised when Greg Clarke was put in charge of energy policy. Clarke has publically registered support for fracking which allows the extraction of natural gas using high-powered jets of water.

The controversial technology has been banned in several EU states due to environmental concerns.

Andrea Leadsom, the environment minister, stated last year that her first question to answer was whether climate change was real.

The Deaprtment for Business Energy and Industrial Strategy commented that subsidies are not meant to “become an indefinite source of income.” The price of solar has decreased, the Department pointed out, therefore “it’s right for us to have scaled back support in order to keep people’s bills down.”

Sophie Neuburg, campaigner for Friends of the Earth, said: “The solar industry is certainly facing tough challenges, but it has shown that it is fairly resilient – it’s had to be, in the face of Government cuts.

“With ministers recently approving strong carbon reductions by the 2030s, it’s clear that we need to increase renewables capacity now. We should back British solar: it’s good value and it creates jobs.”