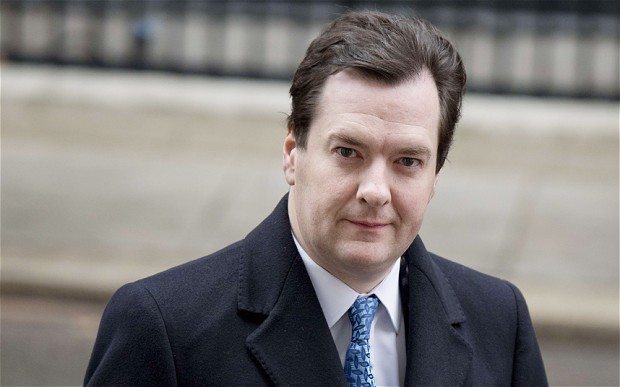 Under the agreement, banks in the G5 will be forced to reveal financial details of foreign clients which will then be handed on to the tax domicile to be checked for evasion. The agreement, which is described as a “pilot” scheme, is based on the America’s Foreign Account Tax Compliance Act (FATCA) which has been used to capture US tax evaders abroad since 2010, reports The Telegraph.

In a letter to Algirdas Semeta, the EU tax commissioner informing him of the deal, the five finance ministers have said the “pilot will not only help in catching and deterring tax evaders but it will also provide a template as to the wider multilateral agreement we hope to see in due course.” They said they “invite other EU Member States to join in this pilot” which they hope will remove “the hiding places for those who seek to evade paying their taxes.”

The Treasury has estimated that tax evasion costs HM Revenue & Customs £4bn a year in lost revenues. David Cameron has vowed to put a crack down of tax evasion at the top of the G8 agenda. The deal, which is also likely to be discussed at the meeting of EU finance ministers at the end of the week, follows similar international agreements. The UK signed an agreement to implement FATCA rules in September last year. The Isle of Man, Guernsey and Jersey have all recently signed automatic information exchange agreements with London.

David Gauke said: “This is an important further step in the fight against tax evasion and represents the next stage in promoting a new standard in the automatic exchange of tax information. This builds on the agreements we have reached with the Isle of Man, Guernsey and Jersey and the discussions currently underway with the Overseas Territories.”

Mike Warburton, tax partner at Grant Thornton, said: “A head of steam has been building up for international cooperation to address issues of tax evasion with the UK taking a lead in this.The objective is to widen the net for greater transparency on international tax issues so that eventually there is no hiding place for hot money . The Swiss agreement in particular seems to have been very successful for the Treasury.”