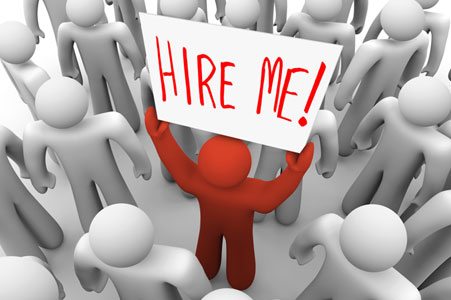 The survey by the Recruitment and Employment Confederation and KPMG, the professional services firm, paints a modestly optimistic picture of the labour market despite its recent slowdown, reports The FT.

“Demand in the economy is returning, slowly but surely,” said Kevin Green, the REC’s chief executive. “Businesses are feeling more confident, hence steady levels of people being placed into permanent jobs and rising starting salaries across the north of England.”

The number of people placed in permanent jobs increased for a seventh successive month in April, and at faster rate than in March. Temporary hires declined for the first time in nine months.

Mr Green said recruiters were reporting “a renewed sense of purpose from their clients, with employers making hiring decisions more quickly than before”.

But Bernard Brown, KPMG’s head of business services, said there were “still too many inconsistencies across the UK to hint at recovery”. “The reality is that there are likely to be storm clouds ahead before the employment rainbow will really be allowed to shine.”

Mr Green said reports of shortages of people to fill sales vacancies suggested companies were gearing up for increases in business investment and consumer spending.