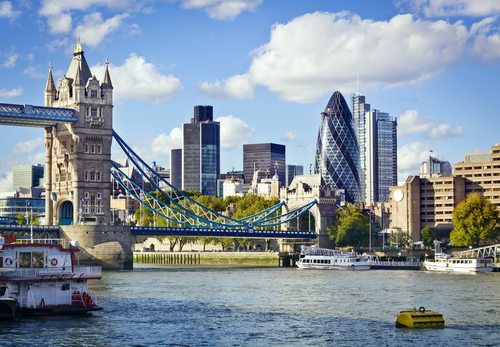 The stark warning, contained in a report seen by The Daily Telegraph, has been handed down by the British Venture Capital Association, which counts private equity firms KKR and Carlyle and businesses from Foxtons to Phones4U among its members.

The BVCA argues that addressing the need for growth had become much more “urgent” than spending cuts. “The UK’s fiscal position remains precarious so there is a limit to what stimulus can be delivered without adding to an already large debt burden,” said Robert Easton, BVCA chairman.

“That leaves us with UK-based businesses and the potential to foster an investment led recovery.”

The BVCA, which has invested £40bn in UK businesses in the past five years, has put together five “quick fix” proposals, with tackling youth unemployment as the number one priority.

The industry body called on the Government to introduce an apprenticeship tax credit that would work in the same ways as R&D tax credits.

The venture capital group warned that urgent change was needed as employment numbers are being flattered by the number of “zombie companies” operating in the UK that have been kept alive only because of low interest rates.

It said “the oxygen will eventually be sucked out” of these companies, creating a “major drag on the economy moving forward”.

The BVCA also called for more flexibility with immigration, arguing that companies should be allowed to look abroad for talent and skills, given that British university applicants remain unqualified for many high growth companies.

Also on the list of BVCA demands were proposals for Britain to adopt a smarter industrial policy “if it wants to win the global race”.

This includes focusing on a handful of key industries, including technology and science, through measures such as tax incentives for university technology spin-outs.

In a proposal that will be welcomed in Berlin, the venture capital body said the Government also needs to look at ways to help companies starved of capital, including learning lessons from the German approach to lending, using the Business Bank to provide financial guarantees, and encouraging pension funds and institutional investors to lend and invest through tax credits and guarantees.

Finally, the Government should abandon proposals to impose additional capital requirements on banks that even go beyond the punishing demands called for by Brussels.

The BVCA said the UK needs to recognise that its economy is much more reliant on banks than its European neighbours and therefore needs to protect its finance industry.