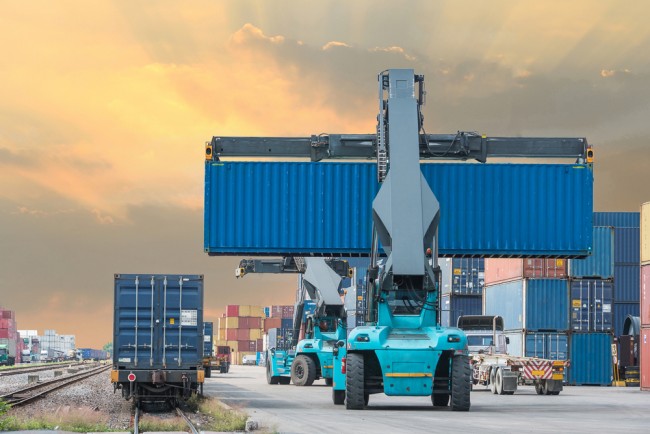 Factory output fell 1.1 per cent in February compared with January, driven by a big drop in transport equipment. The ONS data showed just two of the 13 manufacturing sub-sectors expanded in February, reports The Telegraph.

Compared with a year earlier, the decline was -1.8 per cent, which represents the biggest drop since July 2013, according to the Office for National Statistics (ONS).

Economists had expected a much shallower annual fall of 0.1 per cent.

The ONS said total production output decreased by 0.5 per cent in February compared with the same month a year ago, the largest fall since August 2013.

Separate ONS data showed Britain’s trade gap in goods with the EU stood at £23.8bn in the three months to February, which is the widest since records began in 1998.

The ONS said this reflected a 1.3pc drop in exports and a 1.1 per cent rise in imports.

Closely-watched surveys of the manufacturing, services and construction industry this month suggest the economy expanded by 0.4 per cent in the first quarter.