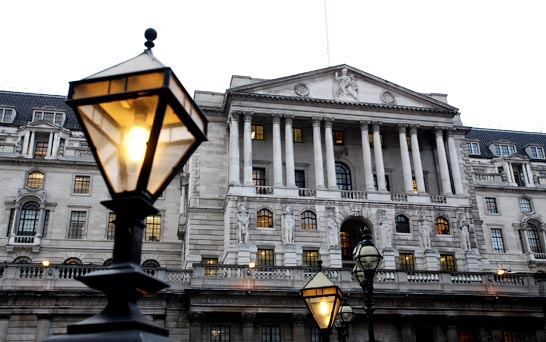 Steep rises in energy bills are expected to keep inflation painfully high in the official figures out at 9.30am on Tuesday, reports The Guardian.

Most economists expect the consumer price index (CPI) to have stuck at 2.7% for the third month in a row in December, after a series of energy companies pushed up prices at the end of the year. Five of the Big Six energy companies introduced price rises in December, hitting some 25m households and plunging “tens of thousands” into fuel poverty.

It is thought that was partially offset by lower fuel costs, as oil prices have fallen, while food inflation is likely to have slowed. But that is unlikely to remain the case in the coming months as food inflation soars again following poor harvests around the world because of extreme weather conditions.

Howard Archer of IHS Global Insight said CPI inflation is likely to remain at 2.7% but there is “a very real risk” it has pushed closer to 3%. “More utilities raising their energy tariffs is expected to have put upward pressure on consumer price inflation in December. However, while food prices seem likely to move higher over the coming months primarily due to weather-affected poor harvests pushing up grain prices, there are indications that there was a dip in the year-on-year increase in food prices in December.”

Some economists have forecast that inflation picked up in December and could come close to the 3% mark, which would trigger a letter from the Bank of England to the Treasury explaining why it had missed its 2% target by a percentage point.

Philip Shaw at Investec Securities expects a rise to 2.9% in December and said the CPI could hit 3% by the summer. “This is getting close to the level – above 3% – where [Bank governor] Sir Mervyn King or his successor Mark Carney would have to write another explanatory letter to the chancellor. We think this is likelier than not to happen, but on our profile we do not expect it until around mid-year.”

The economy has suffered as pay increases have failed to keep up with inflation, meaning Britons have seen their household budgets squeezed.