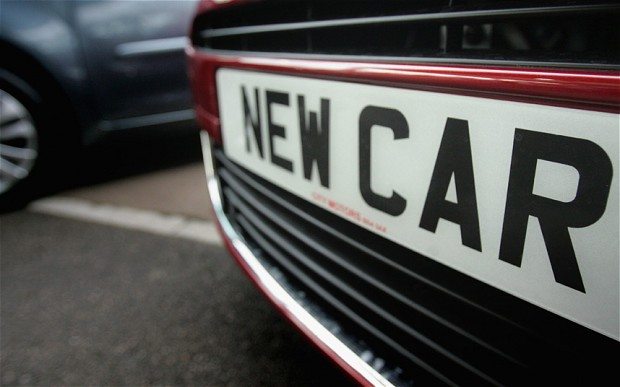 Britain was the only major car market in the European Union to expand this year, defying gloomy economic data that suggests the UK could drop into a triple-dip recession early next year, reports The Guardian.

Figures from the European Automobile Manufacturers’ Association, the ACEA, showed demand for new cars fell for the 14th consecutive month in the European Union, as the economic gloom spread across the continent. It was the market’s first double-digit contraction in more than two years and comes as European leaders met for the second day of a summit to discuss closer integration of the currency bloc to address the ongoing crisis.

Greece was the worst hit, with sales down 47.2%, but even Germany suffered a decline of 3.5% over the year, suggesting troubles in peripheral countries are spreading to the core.

France also saw a sharp decline, with new car registrations down by almost 20% over the past year. Its car manufacturers have been badly hit by weakening demand at home and in neighbouring markets in Germany and eastern Europe. Paris-based PSA Peugeot Citroen – which saw sales drop by 16% in the region – is scrapping more than 10,000 jobs and a car plant to stem losses.

Britain, on the other hand, saw a 5.4% increase in new car registrations in November, taking the yearly rise into double figures. The data echoes figures out on Thursday showing UK car production rose 4.9% in November and is 9.2% up over the year to date.

Paul Everitt, chief executive of the Society of Motor Manufacturers and Traders, said: “UK car manufacturing has gone from strength to strength in 2012. The global appeal of UK-built products is a key factor in the strength of our manufacturing sector, supported by world-leading productivity and a dedicated and flexible workforce. This is good news, but there can be no room for complacency; the development of a long-term industrial strategy and consistent support by government is essential to secure future success and more opportunities for the UK-based supply chain.”

Another bright spot was Ireland, which saw car sales pick up by 13.5% over the year, although it is a small market, with just 883 new car sales in November. Economic data out of Ireland – which is undergoing a bailout programme – is consistently outstripping other eurozone countries, as it emerges from a deep slump caused by the financial crisis of 2008.