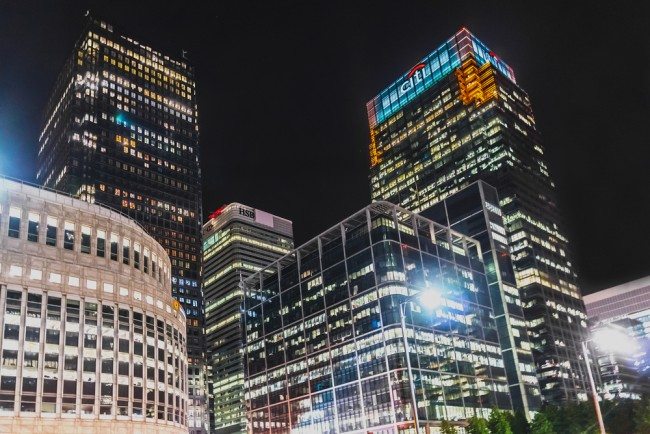 Barclays, Standard Chartered and HSBC are among banks looking into whether alleged corrupt payments passed through their accounts

British banks are combing through details of allegedly corrupt payments involving Fifa officials to assess whether they adhered to anti-money laundering and bribery rules, reports The Telegraph.

The banks are understood to be reviewing transactions worth hundreds of thousands of dollars, which were cited by US prosecutors last week as they indicted seven Fifa officials over bribery and corruption claims.

The three banks are among more than a dozen named in the 164-page indictment, and there is no allegation of any wrongdoing from the institutions.

However, they are understood to be reviewing the transactions as a precautionary measure to make sure they complied with anti-money laundering and “Know Your Customer” rules.

The transactions in question are:

Barclays and HSBC have not commented on the matter.