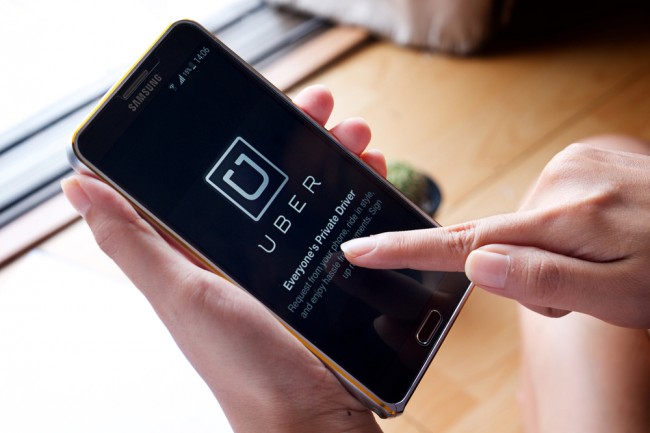 Uber was sued in 2014 after it claimed its vetting process was better than systems traditional minicab firms used, reports The BBC.

But district attorneys in San Francisco and Los Angeles said Uber’s very public statement it was “the gold standard” for safety was misleading.

Uber said it had dealt with many of the concerns in the case, and said settling was not an admission of any wrongdoing.

Unlike traditional cab companies, Uber does not require a fingerprint check that could uncover prior convictions.

Instead, Uber uses different criminal databases to vet its drivers, with data going back seven years.

As part of the settlement, Uber has said it would no longer use the terms such as “safest drive on the road” in its advertising.

But the BBC understands the company would not be adding fingerprint checks to its process.

The firm stressed that it felt no driver vetting system could ever be “100% safe”.

Prosecutors said Uber had failed to prevent 25 people with criminal convictions from becoming drivers, including several sex offenders and a convicted murderer.

“Accidents and incidents do happen,” the company said in a statement on Thursday.

“That’s why we need to ensure that the language used to describe safety at Uber is clear and precise.”

One of those language changes has included renaming its “safe ride fee” as a “booking fee”.

“We’re glad to put this case behind us and excited to redouble our efforts serving riders and drivers across the state of California,” it added.

The company also agreed it would only operate at Californian airports where it had explicit permission to do so, and make airport surcharges clearer.

Uber will make the $10m payment within 60 days which will be split evenly between authorities in San Francisco and Los Angeles.

If the company fails to keep to the agreement outlined in the settlement it will be forced to pay an additional $15m in two years.

“It sends a clear message to all businesses, and to startups in particular, that in the quest to quickly obtain market share, laws designed to protect consumers cannot be ignored.”