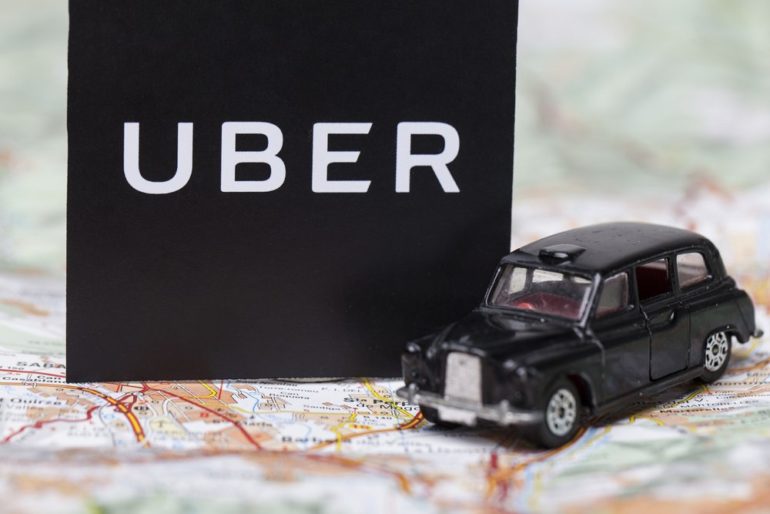 Uber boss Dara Khosrowshahi has apologised to Londoners for “mistakes we have made” and acknowledged that the company “must change”.

The apology came in an open letter issued three days after the firm was told by Transport for London (TfL) its licence would not be renewed because it was “not fit and proper” to hold one, Sky reports.

Mr Khosrowshahi admits in the letter that “we have got things wrong along the way. On behalf of everyone at Uber globally, I apologise for the mistakes we’ve made”.

While maintaining that the firm will appeal against Friday’s decision “on behalf of millions of Londoners,” he admits that “we also must change”.

He promised customers: “We won’t be perfect, but we will listen to you; we will look to be long-term partners with the cities we serve; and we will run our business with humility, integrity and passion.”

Mr Khosrowshahi, who was appointed as chief executive last month, also tweeted: “Dear London: we r far from perfect but we have 40k licensed drivers and 3.5mm Londoners depending on us. Pls work w/us to make things right.”

The apology met with a favourable response from London Mayor Sadiq Khan, who said: “I welcome the apology from Dara Khosrowshahi…I have asked TfL to make themselves available to meet with him.”

TfL said on Friday that Uber was “not fit and proper” to hold a licence because it had demonstrated “a lack of corporate responsibility in relation to a number of issues which have potential public safety and security implications”.

It highlighted Uber’s approach to reporting serious criminal offences, obtaining medical certificates and background checks on drivers, and its explanation of the use of “greyball” software that it said could be used to thwart regulators.

TfL told the California-based company its licence would not be renewed when it expires on Friday.

More than 760,000 people have since signed a petition calling for TfL and London mayor Sadiq Khan to reverse the decision, which, Uber claims, will put 40,000 licensed drivers out of work and mean less choice for consumers.

“They’ve got their chance now to clean up their act, stop cutting corners on safety and pay their workers at least the minimum wage,” she added.