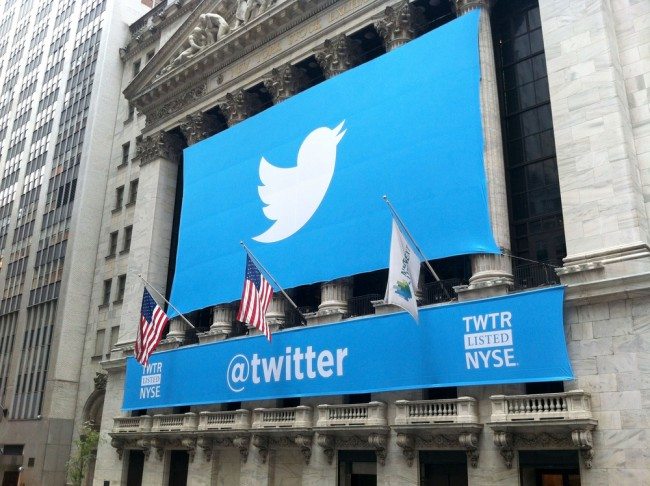 Twitter shares hit an all time low of $14.01 in May after it reported user growth stalled in its first quarter.

Rumours of a takeover have followed Twitter for months, with the likes of News Corp and Google often cited as potential buyers.

Ballmer, who controls a four per cent stake in Twitter, declined to comment on the speculation it was reported by CNBC’s Scott Wapner. Last year billionaire Prince Al-Waleed Bin-Talal increased his stake in Twitter to over five per cent.

New features, staff culls, and attempts to crackdown on the perceived problem of trolling and abuse are some of the efforts being made by Dorsey in attempts to turn things around.

Dorsey returned to the helm of Twitter last year but has been unable to revive the site’s fortunes, despite Twitter’s prevalence into everyday life and increasing use by officials, organisations, and celebrities to make announcements.

Twitter’s confusing interface and clunky user interactions are often blamed for slow user growth but attempts to change things are heavily criticised by the site’s core user base.

Dorsey has also attracted criticism for trying to run payments processor Square at the same time as Twitter.

The news knocked shares by 12 per cent.

The closely watched number monthly active users grow by three million however, ahead of the two million that had been pencilled in, taking the total number of users to 313m.