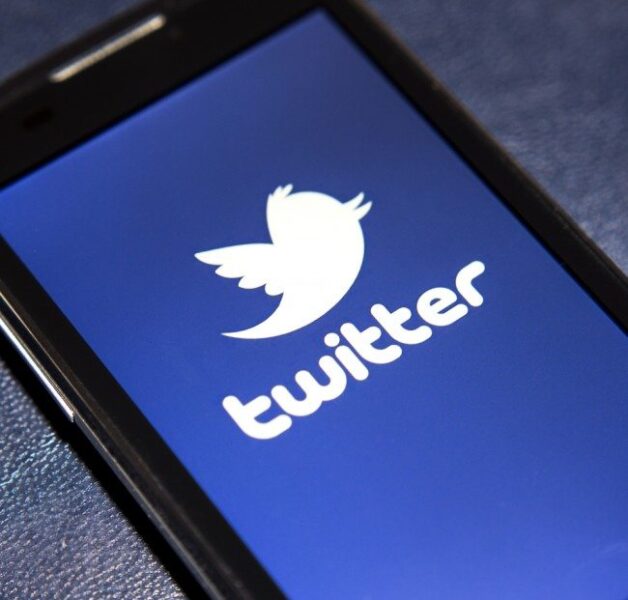 Investors hammered Twitter on Thursday after the social network reported its slowest quarterly revenue growth since going public in 2013, struggling to attract advertisers amid intense competition from Snap Inc’s Snapchat and Facebook.

Revenue from advertising declined year-over-year to $638m, and the company warned that ad revenue growth would continue to lag audience growth during 2017.

“Advertising revenue growth may be further impacted by escalating competition for digital ad spending and Twitter’s re-evaluation of its revenue product feature portfolio, which could result in the de-emphasis of certain product features,” the company said.

“There isn’t a growth story here,” Pachter said of Twitter.

“I don’t think they can grow revenue without showing user growth,” he said. “They have to convince advertisers that they will reach an expanding audience, or they will have trouble competing for new revenue dollars.”

“While revenue growth continues to lag audience growth, we are applying the same focused approach that drove audience growth to our revenue product portfolio,” Chief Executive Jack Dorsey said in a statement. “This will take time, but we’re moving fast to show results.”

San Francisco-based Twitter was abuzz with takeover chatter last year involving big names such as Salesforce.com and Walt Disney. That speculation dissipated amid a lack of concrete offers.

Twitter was also hit by a string of executive departures in 2016, including in its products team, which had three heads in less than a year.

The user base increased 4 per cent in the fourth quarter to 319 million average monthly active users, Twitter said.