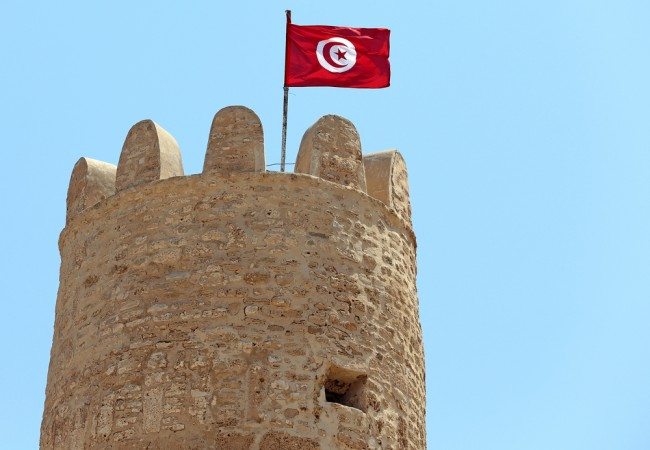 Of the 38 people who were killed in the North African country in June when a man opened fire on a beach, 33 were on Tui holidays.

The company, which owns Thomson and First Choice Travel, said in its third quarter results that about £20m would be knocked off its annual profits.

The government issued a warning about travelling to Tunisia after the attack.

“This is the most tragic event and loss of human life that I have ever had to deal with or my company and we remain deeply shocked in terms of the loss of life, those customers that were injured and all the trauma that our customers had to go through, through these terrible events,” Tui Group chief executive Peter Long told the BBC.

“We were 100 per cent focused on making sure that our customers were looked after and that was our number one priority.”

He also said that the company was reliant on Foreign Office advice on when to resume offering holidays in Tunisia.

The company said that in the three months to the end of June the attack had caused repatriation and cancellation costs of about €10m ($11m; £7m).

Tui also said its profits had been hit by the continued economic turmoil in Greece, which made withdrawing cash from banks more difficult. But it said that business had been resilient and that summer bookings were still ahead of last year’s level.

The company reported a group profit of €49.4m for the quarter, compared with a loss of €5.6m in the same period last year.