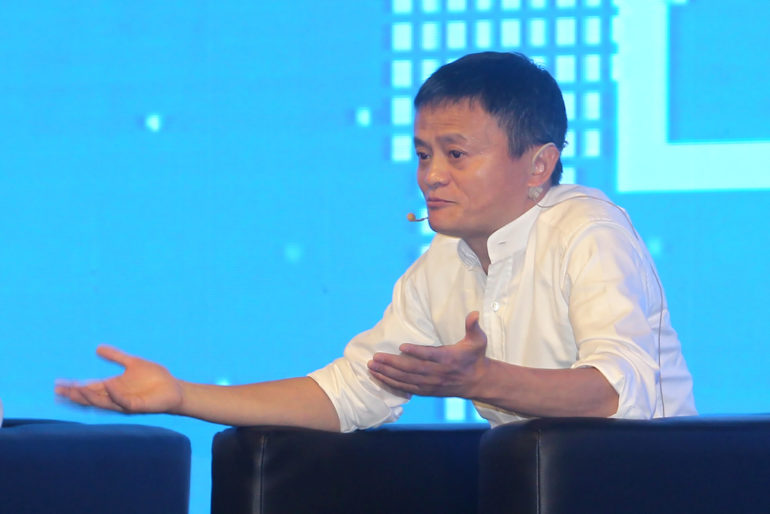 The Trump administration blocks another high-profile takeover of a US company, this time leaving Alibaba’s founder disappointed.

Money transfer firm MoneyGram says its planned sale to a company owned by Alibaba’s founder Jack Ma has been called off after regulators blocked the deal, reports Sky News.

China-based Ant Financial Services Group announced a year ago it had agreed to pay $1.2bn for US-listed Moneygram International, which operates in more than 200 countries, including the UK.

But it emerged overnight that a US government panel had rejected the takeover on national security grounds, making it the latest in a string of deals to collapse since President Donald Trump took office.

MoneyGram’s chief executive Alex Holmes said the companies failed to gain approval from the Committee on Foreign Investment in the United States despite efforts to respond to its concerns.

They are said to have included the safety of data that could be used to identify US citizens.

The collapse of the deal represents a particular blow for Mr Ma, who is the executive chairman of US-listed Chinese internet marketplace Alibaba.

He owns Ant Financial together with other Alibaba executives.

His aim through the acquisition of Moneygram was to expand Ant Financial’s global interests as it faces fierce domestic competition from rival Tencent Holdings’ WeChat payment platform.

Ma had promised Mr Trump in a meeting a year ago that he would create a million US jobs under his plans.

While job creation is high on Mr Trump’s list of priorities, critics have accused his administration of following a damaging protectionist trade agenda.

Financial services has not traditionally been an area of concern for regulators as they focus more on cyber security.

Other high-profile deals to have been blocked include China-backed buyout fund Canyon Bridge Capital’s $1.3bn takeover of US chip maker Lattice Semiconductor Corp.

The planned acquisition of mobile marketing firm AppLovin by another China-based firm was also stopped.

MoneyGram shares fell 8.5% in after-hours trading when the committee’s decision was announced.