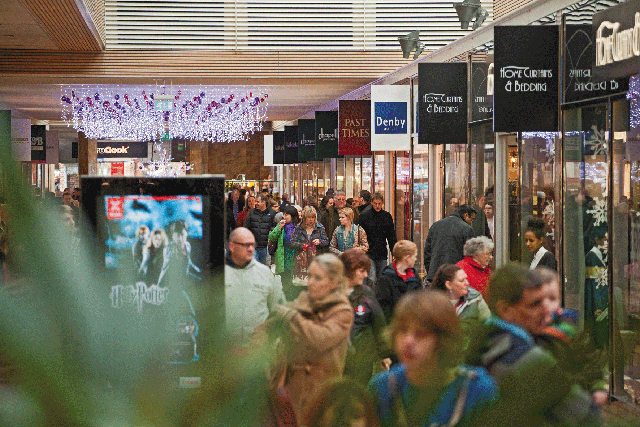 The high street may be shrouded in recession-related gloom, yet Britain remains one of the world’s most sought-after destinations for overseas shoppers seeking to splash their cash, reports The Guardian.

Research released by the national tourism agency, VisitBritain, shows that 18 million foreign visitors spent a till-busting £4.5bn in Britain’s shops in 2011 – of a total spend of £17.9bn. That means they shelled out, on average, a quarter of their total spending on high streets, department stores and shopping centres across the UK.

Over half of the shopping splurge was on clothes, with an estimated £2.3bn generated by fashion-conscious foreign tourists. Many visitors also snapped up souvenirs, gifts and household goods, on which they spent £1.6bn.

Further analysis of the research found that a ‘shopping’ tourist spends more – an average of £680 per trip – than an ‘ordinary’ overseas tourist who typically spends £580. And shopping in Britain was rated above France and the same as Italy in terms of value for money.

The findings, based on data from the Office for National Statistics’ International Passenger Survey, show that London’s world-class shops, stores and markets are a major attraction for foreign visitors. Around 81% of holiday visitors to London hit the shops. The regional benefits are also clear, with between two-thirds and three-quarters of holiday visitors shopping outside the capital.