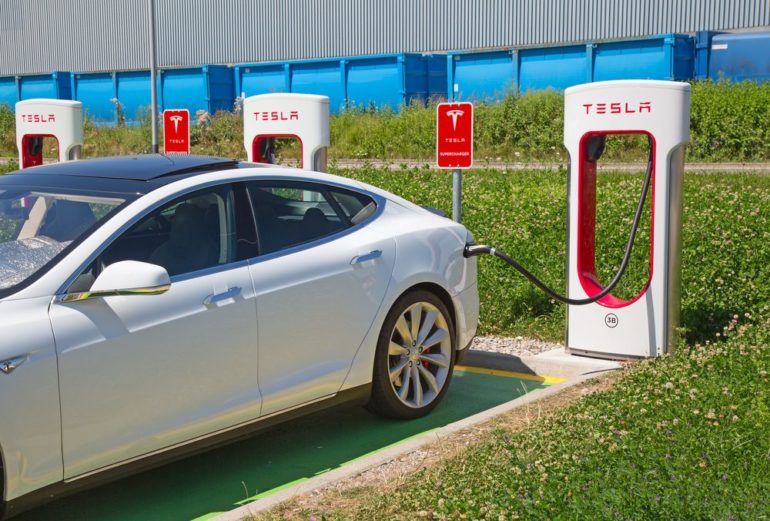 Electric car-maker Tesla quarterly revenues have more than doubled helped by higher deliveries of its upmarket vehicles but its losses also grew.

The company reported revenue of almost $2.8bn (£2.1) in the three months to 30 June, up from $1.3bn during the same period last year, reports The BBC.

But investors were encouraged by the firm’s prospects and shares rose by more than 8% in after-hours trading.

Tesla, which also has a solar energy division, said about $2.3bn in revenue during the quarter came from the firm’s automotive unit – roughly the same as in the previous quarter, but 93% higher than the same period in 2016.

However, the company’s costs, including for research and development and sales, also rose contributing to the 15% rise in its losses for the quarter.

Tesla is preparing to ramp up car production, as it rolls out its most affordable car yet for the mass market.

Tesla told shareholders it expects revenue to grow “significantly” in the second half of the year, while expenses hold steady.

The firm delivered more than 47,000 of its earlier high-end Model S and Model X cars in the first half of 2017, growth of more than 50% from the prior year.

Since it rolled out its latest car, Model 3, last week, it is averaging more than 1,800 reservations for the car a day, it added.