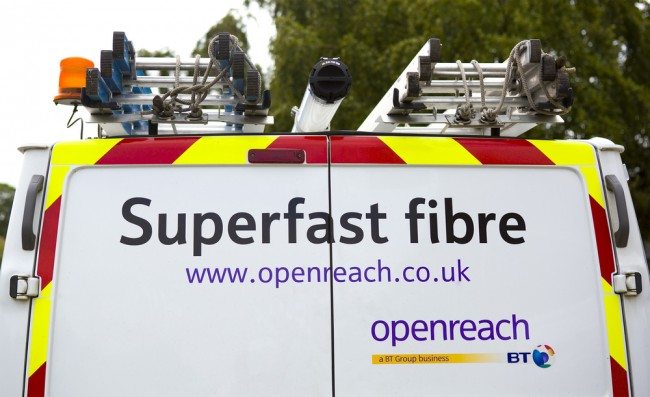 The four account for almost three-quarters of the UK broadband market.

BT alone accounts for almost a third of the country’s broadband connections.

Which? surveyed people about their broadband in November and December. The customer score is based on satisfaction levels with their provider and whether they would recommend it to others.

Those surveyed were also asked to evaluate aspects of the service, with five stars being the highest rating in seven categories, including speed, reliability and customer service.

BT scored just two stars in all seven categories, while TalkTalk also scored two stars in each except value for money, for which it got three stars.

Alex Neill, Which? managing director of home services, said: “The big players still have a long way to go to satisfy their customers, so if you’re unhappy with your broadband, complain and look to switch if your service doesn’t improve.”

A BT spokesperson said it was disappointed with the survey result and apologised to any customers who had been let down.