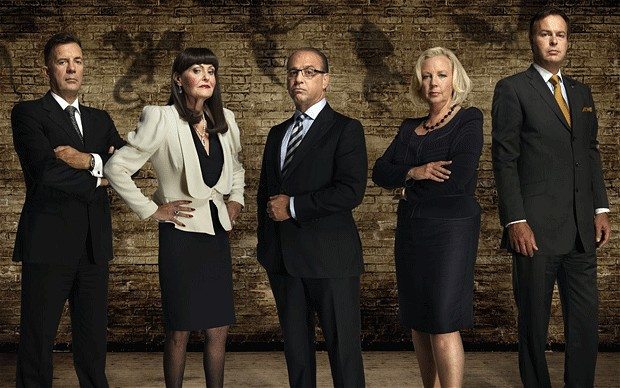 Helen and Lisa Tse, who run the Chinese restaurant in Manchester, secured a deal with Sainsbury’s last month to sell around 20,000 bottles of their gluten-free sauces across 500 stores over Christmas, with further, major orders already set up for next year.

Making the sauce in the restaurant’s kitchen has put the chefs under pressure and they have been looking to hire extra help, reports The Telegraph.

They had six permanent, full-time roles on offer but finding the right staff was “pretty hard”, according to Helen, who is shocked at how her life has changed since the order.

“When Sainsbury’s said we want your sauces in 500 stores, Lisa nearly fell off her chair,” she said. “We were thinking maybe 50 stores but they wanted 20,000 bottles, which means we’ve closed lunch [at the restaurant] and start at 6am now.”

The twins have also secured a much smaller order from Selfridges, of 100 bottles.

The initial orders from Sainsbury’s, Selfridges and a few other specialist stores have sent the duo’s sales projections for their first year in business with the sauce to new highs, from around £200,000 to between £2m-£3m.

In September, the twins secured £50,000 backing on the Dragons’ Den TV show but their current orders were in the pipeline before that.

Now they are looking to buy a factory as interest from other supermarkets grows.
The twins gave up City careers to work at the family restaurant.

“Our sauces have been in the family for generations so it’s really good to do this for them,” said Helen.
“We felt we owed it to them.”