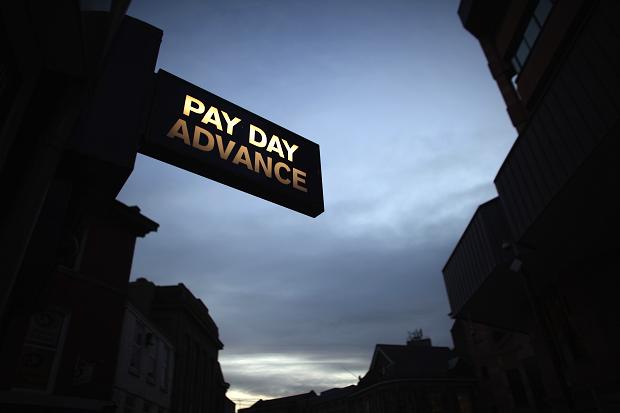 After a year-long investigation by the Office of Fair Trading (OFT), it is thought lenders will face advertising curbs and be under closer supervision, reports The BBC.

The government wants to limit the number of adverts shown per hour on TV and ensure the terms and conditions are displayed more prominently.

Many payday lenders’ adverts feature heavily on television and the internet.

The loans are supposed to be of hundreds of pounds for a few weeks, but interest rates can amount to thousands of per cent on a yearly basis.

The new rules are intended to make sure that firms do not take advantage of people who are already struggling with debt.

BBC personal finance correspondent Simon Gompertz says that next year the current regulator, the Office of Fair Trading, will be replaced by the Financial Conduct Authority, with new powers to close firms, force them to pay compensation, ban individuals and cap interest rates.

Treasury-commissioned research from Bristol University has concluded that consumers are being harmed because of serious problems in the market, our correspondent adds.