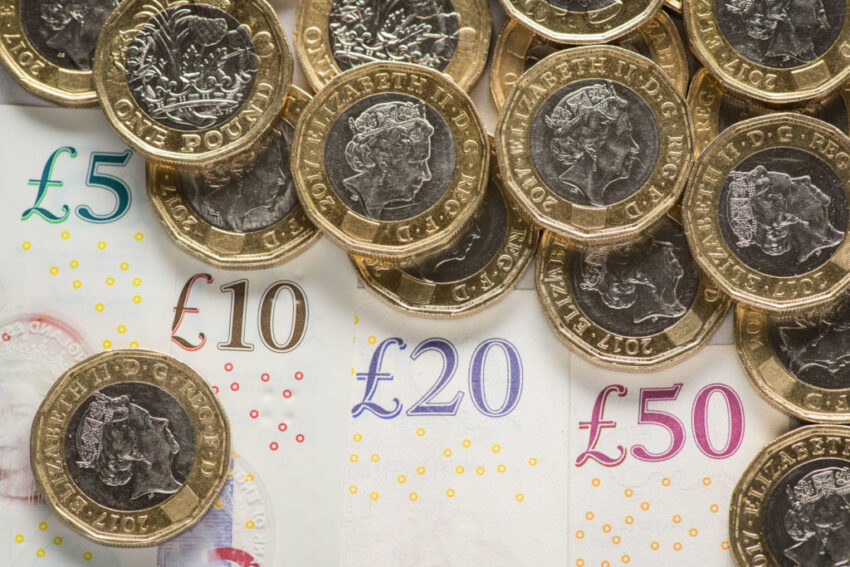 The pound strengthened on Friday as investors grew confident that Britain will avoid leaving the European Union without a trade deal.

The British currency moved higher against the greenback for a fifth straight session, putting it on track for a 1.8% gain across the weak.

Fiona Cincotta, senior market analyst at City Index, said: “Demand for sterling remains elevated as the market becomes more convinced that the UK will avoid crashing out of the EU without a deal.

“Whilst Chancellor Hammond and business leaders mounted pressure on Theresa May to remove the hard Brexit option from the table, the DUP (Democratic Unionist party) also reportedly pledged support to Theresa May’s Brexit Plan B, if there is a clear time limit attached to the Irish backstop.”

She added that pound investors seem “happy to ignore the fact that Brussels are so far not agreeing to a time limit”.

Investors will be looking ahead to another crunch vote in Parliament on Tuesday for Mrs May’s Plan B Brexit deal.

Ms Cincotta doubts whether Mrs May will be able push her deal through as Plan B seems similar to Plan A.

Ms Cincotta said “weak results from Vodafone acted as a drag on the FTSE and miners and oil majors were offering their support”.

Telecoms giant Vodafone reported a drop in quarterly revenue but remained firm on its growth expectations for the full year.

Group revenue was 11 billion euro (£9.52 billion) in the third quarter, down by 0.8 billion euro, with the company blaming the decline on new accounting standards, foreign exchange headwinds and the sale of its Qatar business.

In other corporate news, Fuller’s is to sell its entire beer business to the European arm of Japanese brewer Asahi.

In a deal which values the division at £250 million, the London-based brewer is to sell the production and distribution of its well-known beers including flagship drink London Pride.

Shares in Fuller’s jumped more than 20% following the announcement and closed up 141p to 1,050p.

Elsewhere, Irn-Bru maker AG Barr expects to report higher profit, shrugging off the new sugar tax, but warned that it expects continued uncertainty due to Brexit and further regulatory intervention.

The Scottish soft drinks company expects profit to be ahead of the previous year and in line with expectations, while revenue is to be 5% higher to about £277 million for the year ending January 26.

Following a probe, the Competition and Markets Authority (CMA) said the tie-up would result in “higher prices or a worse service for customers”.