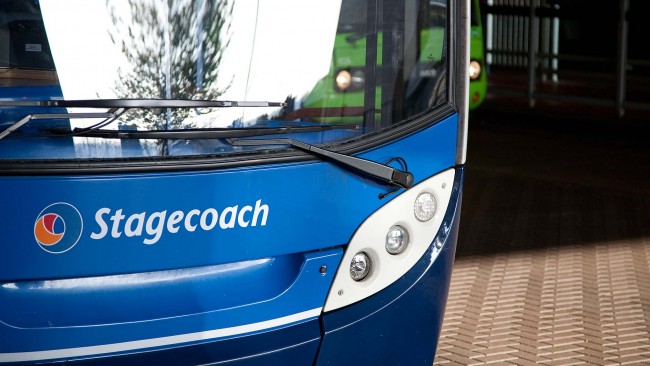 Passengers have become wary of travelling to big cities in the wake of last month’s terrorist attacks on Paris, reports The Telegraph.

The terrorist attack has prompted the company to “modestly” cut its forecasts for the year running to the end of April.

“We believe that revenue has been adversely affected by the terrorist attacks in Paris discouraging people from travelling to major cities,” the company said in an interim update.

The tragic events, which led to the loss of 130 lives, appeared to have made would-be passengers far more cautious when choosing whether to travel between hubs by rail and inter-city coach services. Stagecoach said that revenue growth had slowed since mid-November.

The business also reported that growth in its regional UK bus operations had been weaker than expected, reflecting “the effects of government spending pressure” as state spending on transport services has been cut back.

Shares in the company slid by more than 14pc on the news. However, Stagecoach predicted that things would improve. “We currently anticipate a recovery in those revenue growth rates,” the FTSE 250 company said.

Martin Griffiths, Stagecoach’s chief executive, said that “challenges remain” in the sector, but that the company “is in good financial shape” to meet them.

“The underlying strength of our business across the UK, continental Europe and North America, means we are well placed,” he said.

The road and rail operator’s total revenues for the six months to the end of October stood at close to £2bn, some 27.5 per cent higher compared with the same period a year earlier.

The Virgin Trains East Coast franchise was a large contributor to the rise in sales. Pre-tax profits fell by 7.6 per cent to £90.8m in the six months running to October 31.