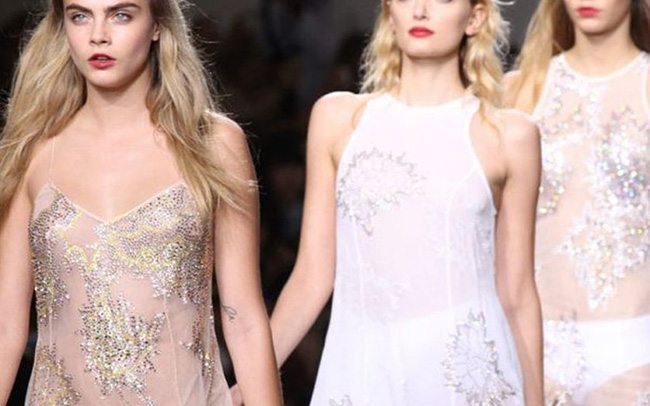 The 62nd edition of the biannual fashion show will take place in September at Brewer Street Car Park, across two floors reports CityAm. It will host more than 100 designers exhibiting their latest collections to buyers from the UK and around the world, as well as press and bloggers.

The new location was praised by the British Fashion Council as “providing an epicentre for a city-wide fashion celebration with close proximity to major retail spaces”.

Although it sounds like – well – a car park, the venue is in fact an iconic art deco building, designed by architect JJ Joass, which is already being used to host a number of events including art exhibitions and music installations.

In February the space was used by the BFC and British Council as part of LFW’s International Fashion Showcase.

LFW has been at Somerset House since 2009, and the BFC’s offices will remain at the iconic buiding on the Strand.

“The new and exciting venue has already been dubbed as Brewer Street’s ‘Fashion Park’ and will offer freedom and flexibility to designers who will be able to transform the show space to reflect their own aesthetics and identity.”

“With its position in Soho, it is at the heart of an area that has long been associated with fashion and creativity in general. I am sure the move will literally drive even more interest in one of the most important sectors for our economy.”

London Fashion Week takes place from 18 – 22 September. The provisional schedule will be announced in July.