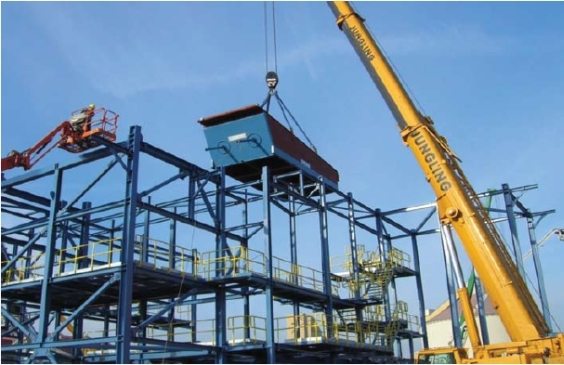 Factory gate inflation eased to the slowest pace in nearly three years in July, indicating that price pressures in Britain are easing, as the decline in construction activity slowed reports The Telegraph.

Office for National Statistics figures showed that construction data dropped 3.9pc in the second quarter, less than the 5.2 per cent slump the office pencilled in in its first estimate of gross domestic product, which was the main drag on the economy as it shrank by 0.7pc in the quarter.

The smaller decline in construction output points to an upward revision of 0.1 percentage points. Together with an upwardly revised industrial production, the drop in GDP looks now 0.2 percentage points smaller than so far estimated, statisticians said.

Brian Hilliard of Societe Generale said: “It’s welcome to see [construction data] that suggests there will probably be a smaller fall in GDP. The inflation pressures in producer price indices are more muted so the inflation fall should continue.”

“But it still takes you to -0.5 [percent fall in GDP], which is a pretty poor figures but we’ll take an good news where we can get it,” he added.